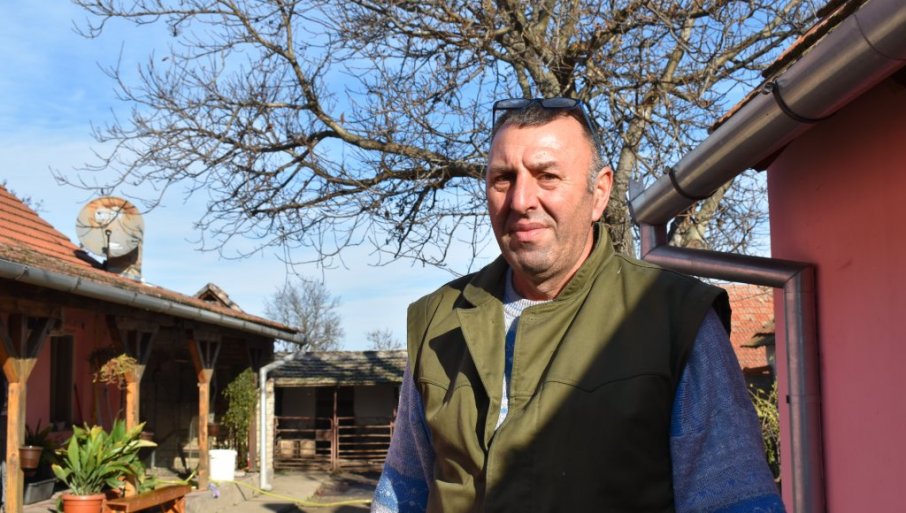 The Emergency Service Team called by the father and brother did not succeed in rescuing the boy, and the “Srbija Gas” team inspected the house on Sunday morning and found that the gas boiler was correct, claims the uncle of victim MT.

– This morning, just before four o’clock, the team from “Serbia Gas” was at my sister’s house, checked the installation and the boiler in the bathroom and found that it was in good condition. We don’t know what caused my nephew’s death. The body was brought to Novi Sad for an autopsy this morning, so we’ll know that only after that intervention – Stojan Janic said for “Novosti” today.

He said that the boy entered the bathroom around 8pm to take a shower. Even though she likes to take longer baths, her older brother Branislav, 28, is worried that she won’t come out, so she goes to see why he’s not there. Because she didn’t answer the call, her brother and father broke down the door. They found the boy unconscious and immediately called Emergency Services, which failed to revive the boy.

MT’s poor boy celebrates his 14th birthday on 27 October. The family then got together for a celebration that wasn’t all that great. Now his parents, mother Bosiljka, father Slavko, brother Branislav and relatives are preparing for her funeral. The house is full of neighbors and relatives and everyone is stunned by the pain and it is not known what happened until yesterday to the happy boy, who is an eighth grader and is trained in tennis.