Home / serbia / They dropped the PowerPoint presentation and introduced a half hour of silence at the start of the meeting: Amazon Secrets and Jeff Bezos Success

They dropped the PowerPoint presentation and introduced a half hour of silence at the start of the meeting: Amazon Secrets and Jeff Bezos Success 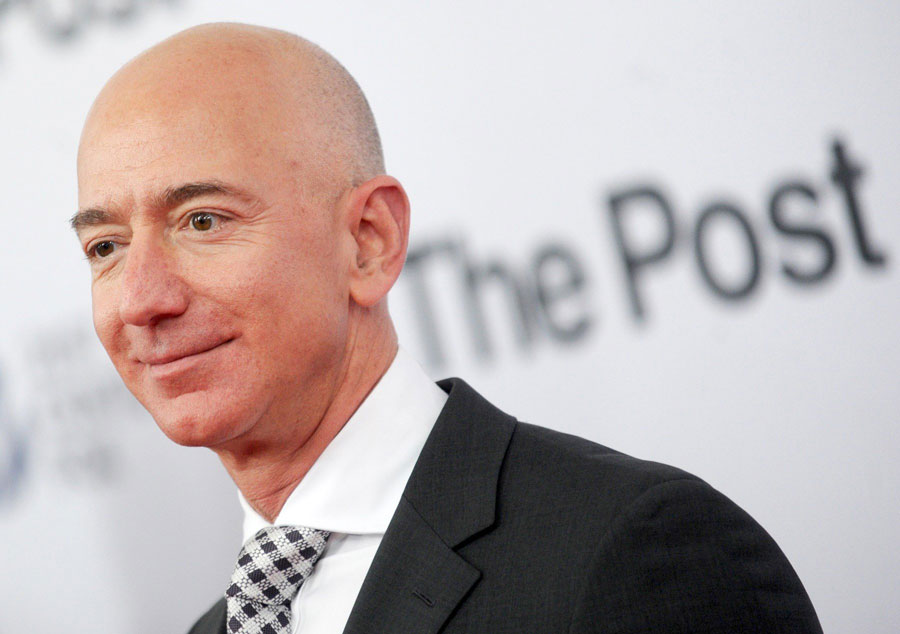 Amazon has moved from an online bookstore to an internet giant in just 20 years.

The value of the company at one point exceeded one trillion dollars and its founder Jeff Bezos became the richest man in the world.

There are many reasons for the emergence of Bezos and Amazon, but according to the founders, one thing is very important.

The smartest thing in Amazon's history is actually changing the way meetings are held, CNBC reports, the B92 report.

Until that decision, the meeting used a classic presentation made at Power Point. The directors present at the meeting constantly rushed to show the slides because they were too busy and just wanted to finish the slides as quickly as possible, B92 reported.

Because of this, Bezos and the team have completely left the presentation and are now using documents prepared specifically with important topics for the upcoming workday at their meeting.

As part of the new method, the first half hour of the meeting is spent in silence. All participants read the documents and noted the most important things, and when they read it, discuss the contents of the document.

However, Bezos is not the only CEO who supports "secret meetings". A similar method was applied by Twitter and Square founder Jack Dorsi.

The meeting began with a ten minute silence during which all employees read the plans in Google documents, and wrote their comments immediately to the system.

How to hold such meetings, according to Dorsi, allows all meeting participants to "be on the same page", employees can work from different locations and "think faster critically".