Home / serbia / The Tesla truck will debut in November

The Tesla truck will debut in November 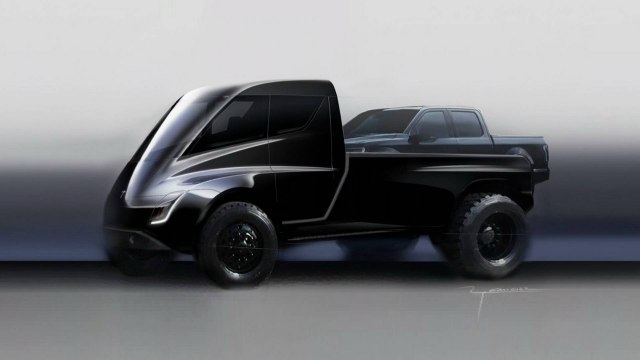 Ilon Mask has confirmed that the production version of the electric pickup / pickup truck will be launched next month. 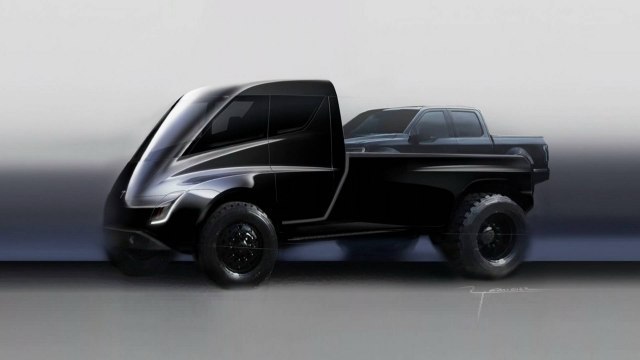 Asked on Twitter whether the premiere of the new model, which he announced in early November, would really be reflected in that month, Mask responded firmly, without specifying an exact date.

Remember, the first Tesla man announced in early August that the new vehicle was in the final stages of development and would be ready for "two, three months" mode, in September to say that the premiere would take place in November.

So far, Tesla has only posted one teaser picture of his truck, but it does not reveal what will be offered or what it looks like. Still, Mask has suggested several times that the truck will be very different from the rest of the Tesla game cars.

In June, Tesla announced that the truck would cost less than $ 50,000, with a bold statement that it would be handled like a Porsche 911, while autonomy between two charging batteries would be 650-800 kilometers.