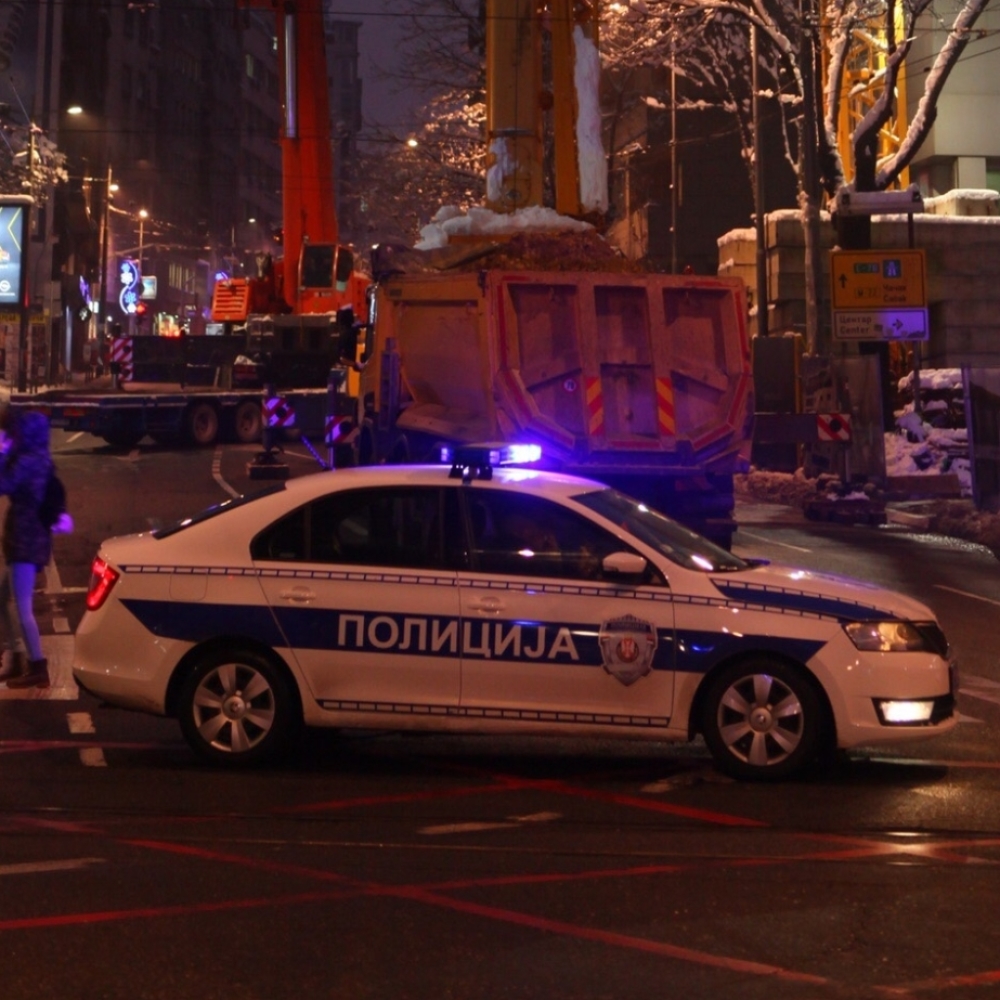 Allegedly S.H. during December 2017 it allowed legal entities and individuals to obtain property benefits of around 990,000 dinars in procurement procedures, and to the Social Work Center which damaged around 1,142,000 dinars

A member of the Ministry of Home Affairs, in collaboration with the Special Department of the High Prosecutor's Office to Combat Corruption in Kraljevo, arrested S.H. (44) there are reasons for suspicion that he committed a crime of misuse of office and A.T. (37), who is accused of committing a criminal offense of Office Abuse in Assistance.

The suspect AT, who also works at the Prijepolje Social Work Center, was charged with misuse of office by S.H. to commit the violation.

The suspects were detained for up to 48 hours and, with criminal complaints, they would be taken to the Special Department for Combating Corruption at the High Prosecutor's Office in Kraljevo.

Namely, police officers handcuffed A.T. placed in the Social Work Center building. Soon after, MUP members were deprived of their freedom and the director of the S.H foundation. which they took from the meeting of the City Administration building.

А.Т. on two occasions, members of the Prijepolje City Assembly in front of the Muamer Zukorlic Justice and Reconciliation Party, resigned from the position of board member after he accepted a job at the Social Work Center. S.H. is the party's senior official at Prijepolje and is one of Zukorlic's closest partners. At the end of December last year, members of the Ministry of Home Affairs filed a criminal complaint with the Basic Public Prosecutor's Office in Prijepolje because criminal offenses disturbed officials in carrying out official duties; he then verbally and then physically directed police officers looking for one of the places used by the agency in his head.

If not, this is the first time in Lim's city history that a director of a public institution has been arrested.