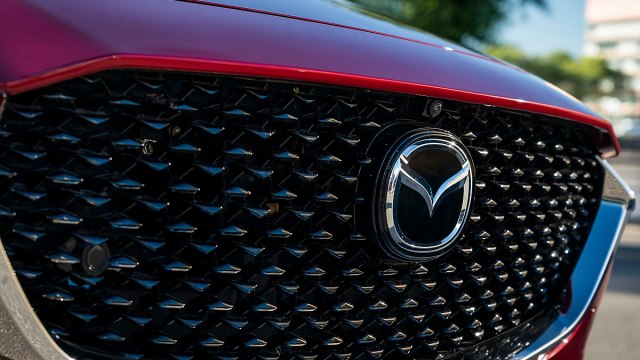 Waiting for the premiere scheduled for October 23, the first photo of the MX-30 electric concept has arrived on the Internet. 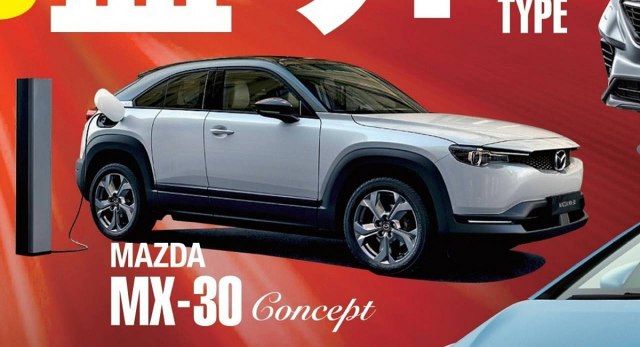 Photography Mazda Electric which will debut at the upcoming Tokyo Motor Show comes from the cover of a Japanese car magazine, and besides the appearance of the vehicle, its name has been revealed – MX-30 concept.

The MX-30's design is a mixture of coupe and crossover vehicle, and Mazda has "caught it" with one detail that is characteristic of used sports cars. RX-8.

This is a short back door that opens in the opposite direction to the front door. As in the case of the former Mazda RX-8, these doors do not have external arms, because they can only be opened when the front is opened.

Japanese manufacturers continue this tradition on this concept Kodo design, a style trend that has revived Mazda since 2011, when it appeared in SUVs CX-5. However, the design has been modernized, so the front bezel is thinner and the headlamps are slightly more tucked into the body.

In addition, the plastic protective elements on the lower body and fenders are similar to the model Mazda CX-30.

Mazda has announced that, following the concept, it will offer customers a production version powered by 143hp (105kW) and 265Nm electric motors. The electric motor will be powered by a 35.5 kWh lithium-ion battery.