Home / serbia / Obradovic: There is a continuous robbery of money from party accounts carried out by the BIA and the court – Politica

Obradovic: There is a continuous robbery of money from party accounts carried out by the BIA and the court – Politica 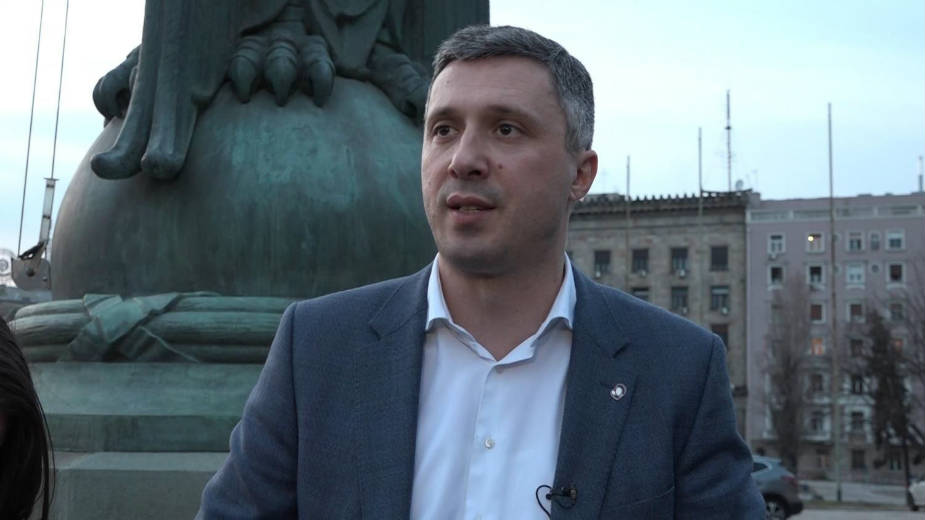 President Dveri Bosko Obradovic and supporters of the party entered the Belgrade Commercial Court today, where the hearing was supposed to be held at the request of the organization, but, as Obradovic said, the hearing was "canceled". 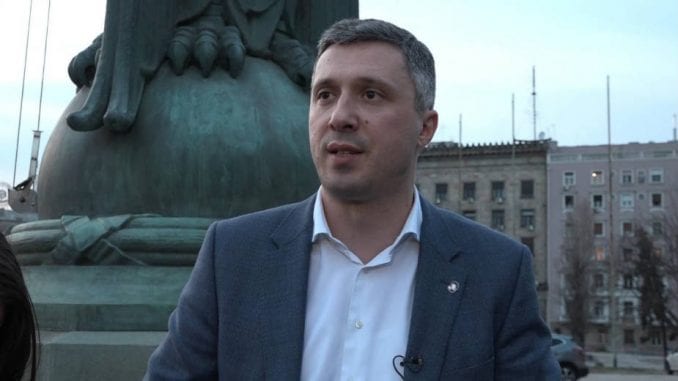 Obradovic told reporters outside the courthouse that they looted money from their accounts, which they received from the state, by law, for political activities.

"The trial is canceled against the law and if it is not held there will be evidence that the judiciary is in power," he said.

Obradovic said the robbery of money from Dveri's account was being carried out by the Security Information Agency and the court.

After a brief discussion with security at the entrance of the building, Obradovic continued to enter the Commercial Court with several supporters.

He entered the courtroom where the trial would be held, asking for confirmation that the court's jurisdiction had been changed and the case was transferred to another court.

Security told Obradovic that the judge who scheduled the trial was not there and tried to convince them that only a small number of supporters would enter the building.