Motorola has begun to reveal details for RAZR folding phones

Earlier this year, Motorola announced that it could restore its RAZR brand, in the form of a premium smartphone model with a vertically folded screen. In February, we received confirmation that it really worked on its development, and now it is certain. Motorola has sent an invitation for the November 13 event, which shows it will launch its folding cellphone. 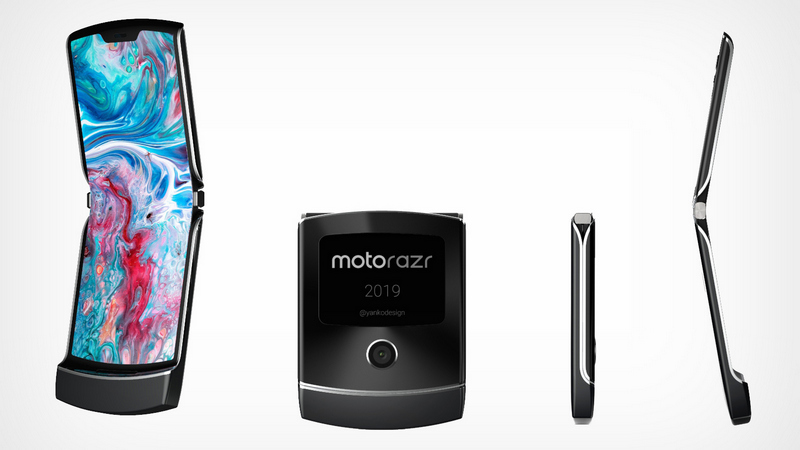 Although it cannot be said with certainty that this is the RAZR, everything shows that this is the problem. Among other things, Motorola has used various phrases to promote this event, like "Roll over," "the long-awaited reinvention of icons found again," and "Original are different from the others" which each associates in its own way to a folding telephone.

Unofficial information mentions that a 6.2 inch cellphone powered by Snapdragon 710 chipsets, with 4 or 6 GB RAM, 2730 mAh batteries, and 64 or 128 GB of data space. RAZR 2019 will, according to the same information, be charged around $ 1500, Which is significantly lower and the price of the Galaxy Fold.