It's really amazing what Novak fans do (photo) 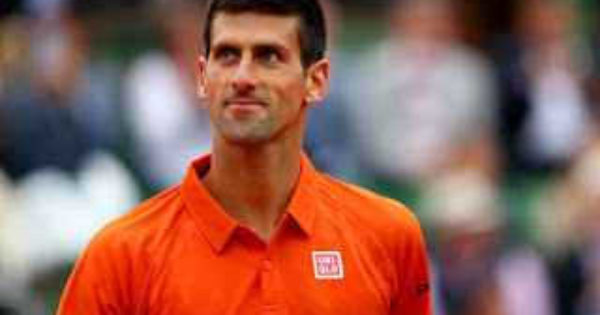 Novak Djokovic is idolized by many, who are in Serbia throughout the world, but some of his fans have left "a step further" to show respect for tennis players.

Namely, one of his fans, after Novak returned to the first place in the ATP rankings, decided to draw the character of the Serbian tennis player on his head.

Luckily, this isn't a tattoo, it's just a haircut, but Stefan Kragović must have run for the "wildest" supporter of Novak Djokovic.

After the tournament in Paris, Djokovic won first place again, and supporters of the new "tattoo" hairstyle.

Hairdressing is of course unique, and whether Novak deserves this kind of commitment from his fans, or whether he overstates it, you have to evaluate it yourself.