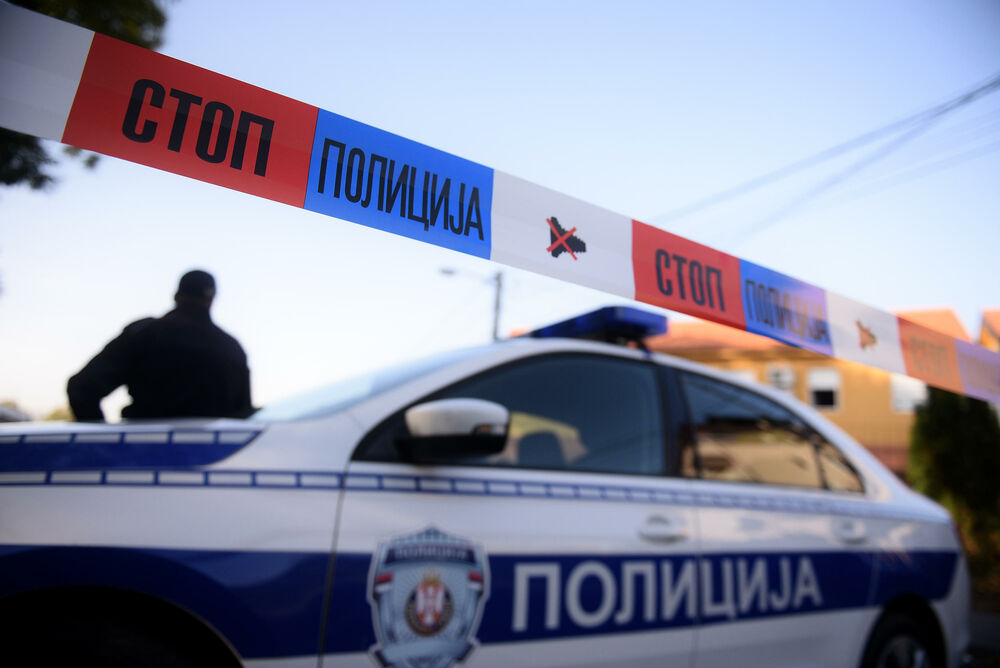 BELGRADE – Milos B. (52) this morning around 7:30 a.m. was killed on Sabac, in the hallway on the fifth floor of the building on 77 Vojvoda Misic Street.

When the Courier informally found out, he was killed by the police who were known from before because he was suspected of being involved in reforestation.

Mr. T. T. (58), who was alleged to have been indebted to the murderer, was suspected of committing murder. According to neighbors, Milos B. was killed with more stabs with a knife.

"He hit him with a knife until he killed him," said a neighbor who was awakened by a terrible scream.

An old man died on the spot, and the suspect for the murder was handed over to the police this morning at around 8am.