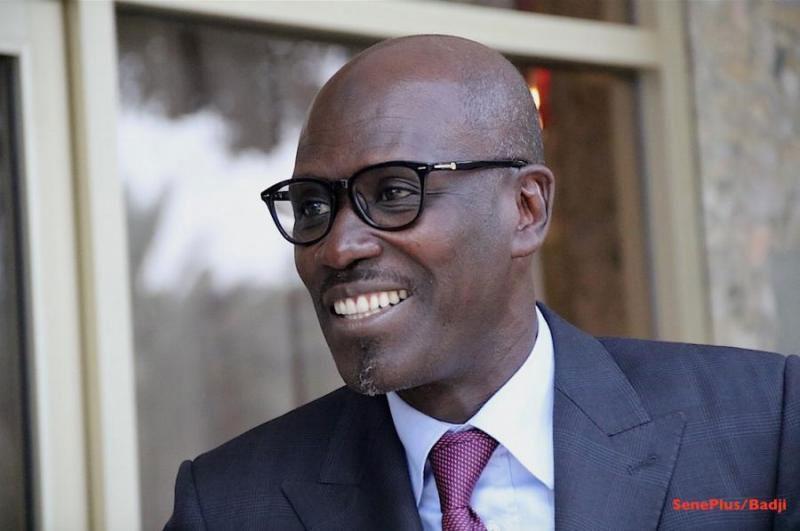 The Alliance's national spokesman for the Republic (Apr, in power), Seydou Gueye promised that "Macky Sall will run his election campaign on a scale of forty-five (45) state departments," adding that "political and civilian forces are involved and mobilized against all forms of intimidation or threats ", in a note.

On Monday night, the C25 collective, including Idrissa Seck, Malick Gackou, Oumar Sarr, among others, reaffirmed their position to "oppose the planned re-election of Macky Sall in any way". They announced a tour in 14 Senegalese regions to launch a road map, "preventing Macky Sall from campaigning".

As a result, Mr. Gueye called on the government to take all necessary steps to ensure the security and peace of the people, to ensure the implementation of a normal election campaign and all election operations including freedom of expression. vote, February 24, 2019.

"The alliance for the Republic reminded national and international opinions that the opposition movement described its lack of respect for the people of Senegal, its desire to put up chaos and certainty about its sting. Defeat on the night of 24 February 2019," said Seydou Gueye.