Green white is still struggling to reach their first win 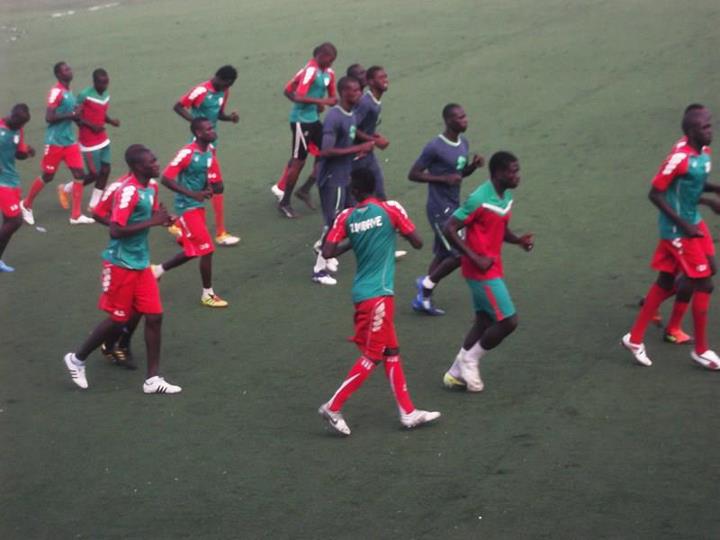 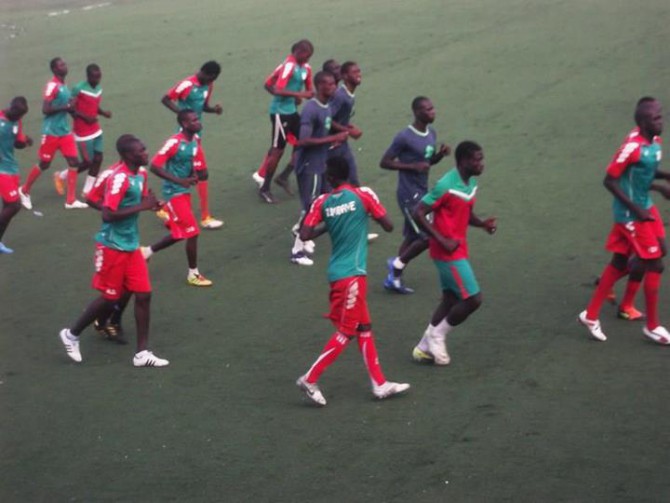 Like Pikine vs Casa Sport (1-1): Green white still struggling to get their first win

Alassane Djigo As Pikine Stadium is packed for Casa Sport reception. In a difficult match, both teams share points in a draw. 1-1 is the final score, goals scored respectively by Ablaye Diène from As Pikine and Mamadou Lamine Danfa.

Chosen for you: Pikine: students and students march against Macky and Apr

The Greens are still looking for a way to take off, after 3 matches without a win. From the whistle of Mamadou Cissokho which showed the beginning of the meeting, Casa Sport has shown its ambition, that winning outside to hope to have 4 of 12 points to record.

Green and white controlled the match during the first half with clear dominance. The defense of As Pikine cannot fight the unlimited opportunities of the Badr Sarr people. The mountain did not give birth to mice, the Danfa bib number 08 from Casa Sport scored the first goal of the meeting after a balanced shot by Nikolas Diackson was pushed back by the guards.

Led, As Pikine had chosen the moment to answer, it was necessary to wait 3 minutes after Mamadou Danfa's goal to see the people from Djiby Fall react. It was after a good combination that captain Adama was presented, with heels, Ablaye Diene who put the ball in the skylight with a flat foot which left no chance for goalkeeper Ousmane Mane.

The match will end in the same physiognomy, the score will remain unchanged.

Chosen for you: Ligue 1 Star: surprise the 2nd day in Ligue 1

All news is 100% People, Buzz and unusual at http: //people.senenews.com.SeneNews is also N ° 1 of news on cellphones in Senegal.

SeneNews is a free download from Apple Store, Window Store, and Google Play. Accessibility is the power to have information that interests you on your smartphone and tablet. So, our site SeneNews now adapts to all screen formats, from desktop computers to cellphones, which are provided to access the Internet in Senegal and around the world.