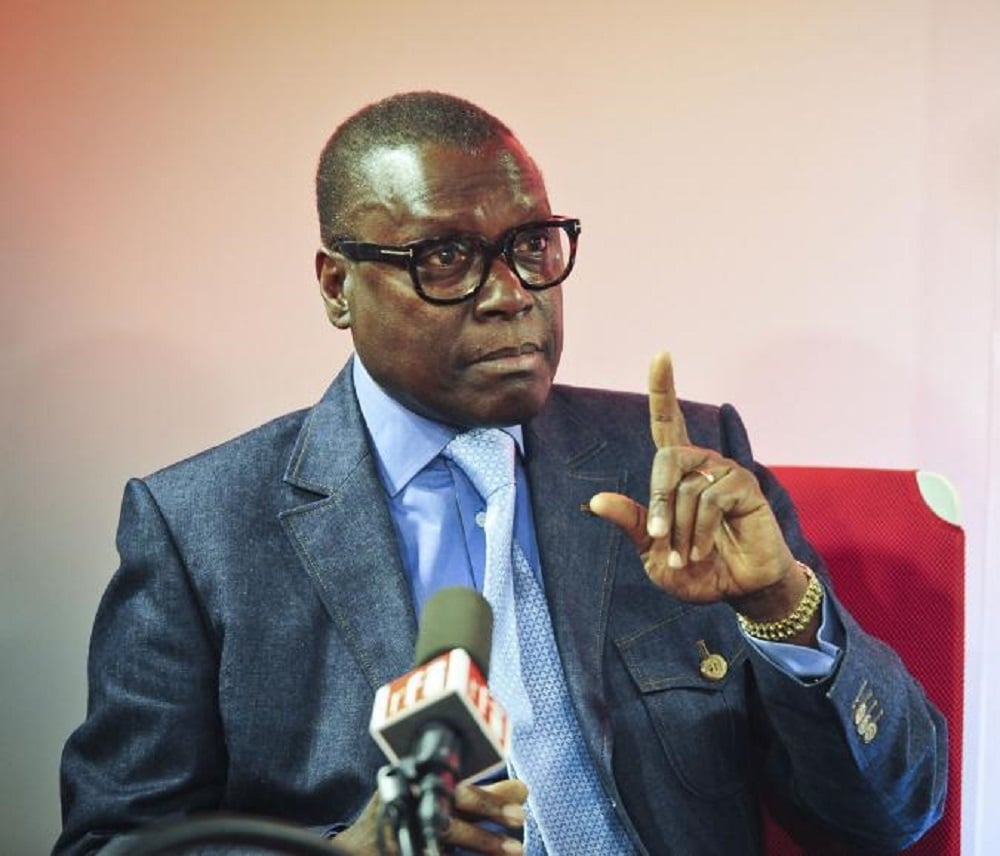 In an interview with the WalfQuotidien newspaper, architect Pierre Goudiaby Atepa, the candidate in the presidential election was very interested in Macky Sall and his project Ter which he described as a scandal.

"Do you know that Ter didn't arrive at the airport? Do you also know that this 30 km Ter costs around 1 billion euros and Moroccan Tgv which was inaugurated Thursday, costs two billion euros and 300 km. When you are faced with a choice like this, you think that it is impossible for us to manage a country like this ", said Pierre Atepa Goudiaby.

Continuing, the architect revealed that at Abdoulaye Wade, he asked if we could order Indians to conduct a feasibility study on the Dakar-Tambacounda-Kolda train.Ziguinchor.

"All studies are there and the price is the same as Ter. When I see things like that, I say no, I am a patriot who thinks all Senegalese little children are his and who want a better future for them, not to say beaming, I know it's possible, he said.