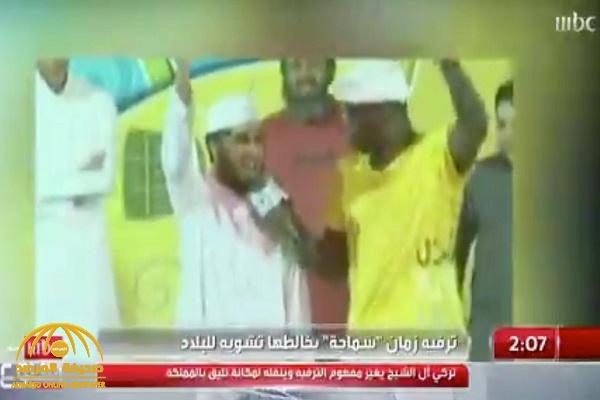 Al-Marsad Newspaper: The MBC channel presented on Friday a report criticizing entertainment activities in the Kingdom over the past decade, as part of the "MBC of the Week" program.
The report was immediately criticized for ignoring the circumstances in which entertainment programs were held in the past and comparing it to the cultural and artistic openness that the kingdom had not had in the past.
Some critics also argue that the development of world technology in recent years has contributed to improving the quality of life in general, including the organization and organization of impressive entertainment events that could not be organized in the past.
Meanwhile, journalist Abdulrahman Mohsen Nimri's comments, wondering about the possibility of suing the channel, said: "My question is innocent to those who are competent: Is it true for everyone who appears in this report to bring a case to describe them as rotten and distort the country? Is this cyber crime? ".