Report – Arsenal almost gave up the yen in January 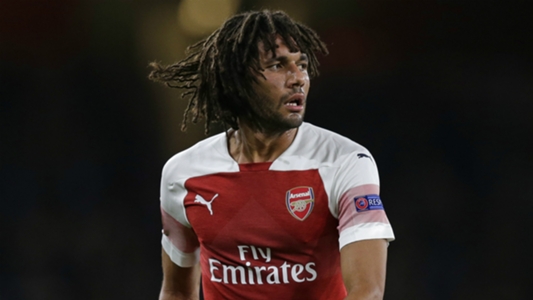 He had left Arsenal's squad for the last time, and was close to leaving the Gunners during the next transfer window.

According to the British newspaper "Mirror", Arsenal is preparing to dispose of Nene to give some money to strengthen the team's ranks in the new season.

The newspaper said that Arsenal were ready to hand over the yen for a fee of 15 million euros, and the expected goal of the player was Leicester City.

The mirror says that Arsenal are looking for money to bring in Real Madrid midfielder Pablo Fronales in the next transfer window.

Arsenal pushed for a penalty clause in a contract with Real Madrid Villarreal, worth 17.8 million pounds.