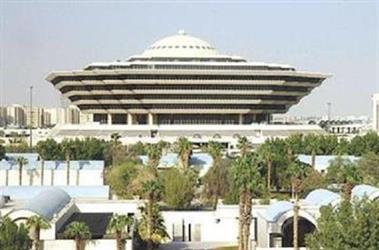 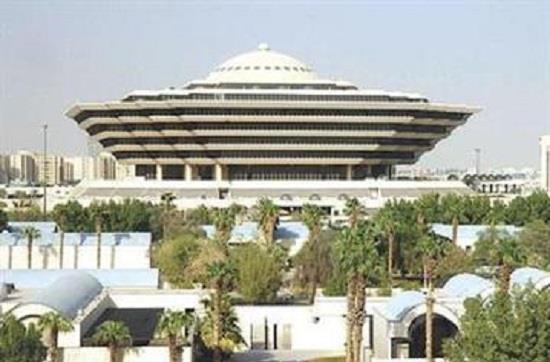 The Interior Ministry on Friday carried out the death sentence at Taizi in Pakistani drug smugglers in Riyadh province.

The ministry explained that the perpetrator Mohammed Khuda Bakhsh Qureshi was arrested when he smuggled a number of narcotics heroin, and the investigation led to charges against him, and by referring him to court issued legal instruments to prove what was legally associated with him, and was sentenced to kill Taazir.

He added that after upholding the decisions of the Court of Appeals and the Supreme Court, a royal order was issued to enforce what was determined by Sharia and supported by references.