Infograv .. How many of the leading US Treasury bonds in the world 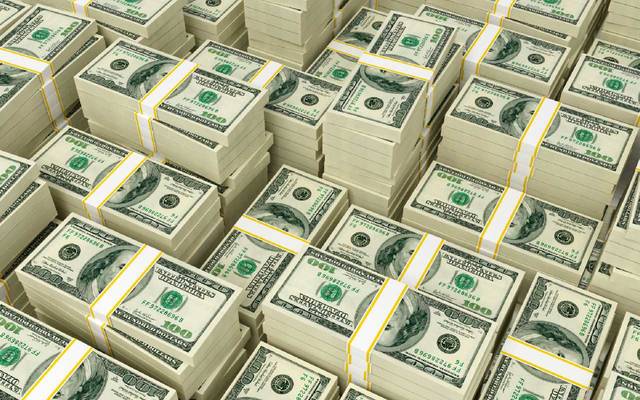 ABU DHABI – China has occupied the list of countries investing in sovereign bonds, with China leading the list with investments worth $ 1.15 trillion, according to data released by the US Treasury.

According to data released by the US Treasury, China has reduced its investment in US Treasuries by around $ 14 billion and around $ 31 billion a year, which was $ 1.18 trillion at the end of September last year.