Hala Shiha: Jamil Rateb helped me a lot at the beginning of my artistic career 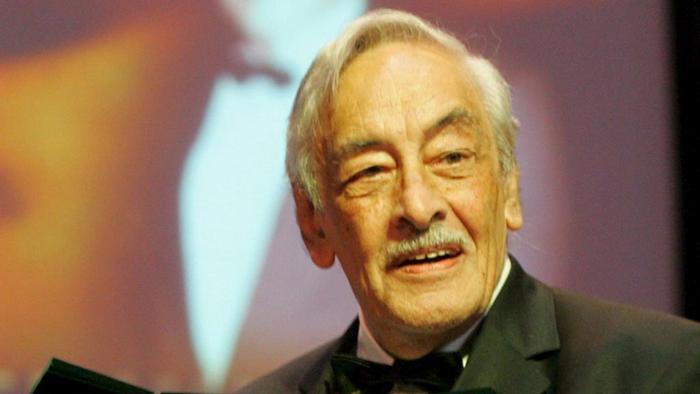 Artist Hala Shiha said she began her artistic career in the "Sentence" series with artist Hussein Fahmi and Jamil Rateb. "He is a very great artist. He helped me a lot and always became a veterinarian.

"Your Majesty," said Monday night that his mother had offered him for a performance competition at the Drama Institute and his sister here, and I was surprised by his choice to do the "Sentence".

Artist Hala Shiha, announced to release the hijab and return to the world of art, by displaying pictures without a hijab, after retiring from representation 11 years ago in 2007, and triggering controversy on the pages of social networking sites between supporters and opponents.