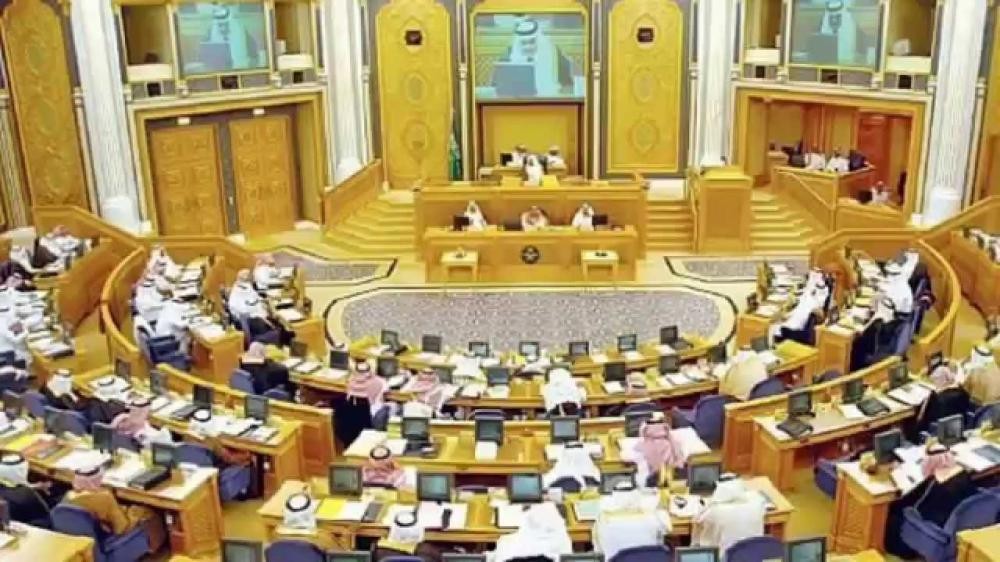 A delegation from the Shoura Council led by council members, chairman of the Parliament-Sudan-Sudan Friendship Committee, Assaf bin Salem Abu Thunin, will begin an official visit to Sudan for several days tomorrow.

The Chair of the Committee stressed that the visit of the Shura Council delegation to Sudan came within the framework of distinguished bilateral relations between the Kingdom and Sudanese sisters, who wished to support the Guardians of the Two Holy Mosques King Salman Bin Abdul Aziz Al Saud and the Crown Prince, may God protect them. He described the relationship between the Kingdom of Saudi Arabia and the Sudanese Sister Republic as a long-term and stable relationship, which continues to witness progress in various fields, including increasing cooperation in parliamentary relations, which unites the Shoura Council and the Sudanese National Council. .

The delegation will meet with senior officials of the Sudanese National Council to discuss with them ways to support and develop relations between the two countries in various fields, especially parliamentary relations, as well as issues of common concern. Legislative functions and oversight in their functions and powers as determined by their laws, and the working mechanism of the Shura Council and special committees.

He added that the delegation of the Saudi-Sudan Friendship Committee would meet with representatives of the Sudanese National Council represented by the Subcommittee on Arab Affairs at the Foreign Affairs and International Cooperation Committee and the Sudan-Saudi Parliamentary Friendship Association to discuss with them the bilateral work activation of parliamentary friendship committees between the Kingdom and Sudan. In addition to the delegation's visit to the Omdurman Islamic University in Khartoum. Valuable during the university and Saudi Medicine and Food students, will also visit the State Nile River.

Abuhatin concluded by saying that the friendship committee at the Shoura Council had received the support and attention of His Excellency the President of the Council, Sheikh Dr. Abdullah bin Mohammed bin Ibrahim Al-Sheikh, and his emphasis on the presence and participation in the field of parliamentary diplomacy with various parliamentary councils in many fraternal and friendly countries.