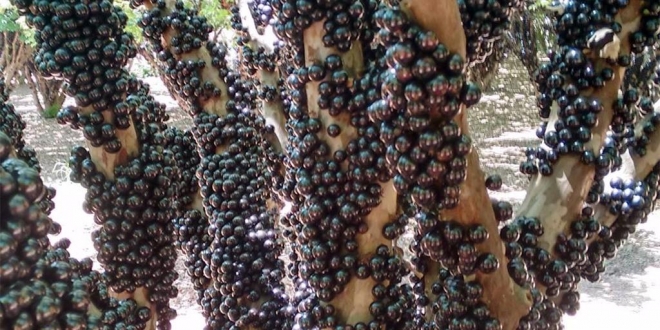 Dr nutrition consultant Faiza Al-Bishi revealed that there are many strange and strange fruits in some countries in the world that are not consumed in Arab countries. Because they are undesirable and their distribution limits are narrow within the framework of the few countries that cultivate and export them to their neighbors.

Not issued to Arabs:

He stated in his statement to:Townspeople“Most of these fruits are not exported to Arab countries. Because the taste is not good, these 11 fruits are:

Bushukan Japan or what is known as Buddha:

In the form of a hand with finger-like protrusions growing from the base, this fruit, and its light purple flowers were very fragrant, and the fruit itself was inedible, having almost no pulp or juice, and was usually cut into small pieces and eaten as part of the salad. It can also be preserved as a dessert.

What is strange about this fruit is not the appearance but the next effect, because the berries themselves contain a low percentage of sugar, but after eating them the sour taste of the food you eat after that starts to change to a sweet taste, and this strange effect is the result of the protein substances present. in the named berries (Miraculian)), which causes the taste buds to recognize sour foods as sweet foods.

This fruit is one of the oldest cultivated varieties of melon, and when ripe, it has a yellow-orange shell with a jelly-like green flesh, tastes similar to a cucumber, and because of its texture and shape, it is used as a popular garnish for food. 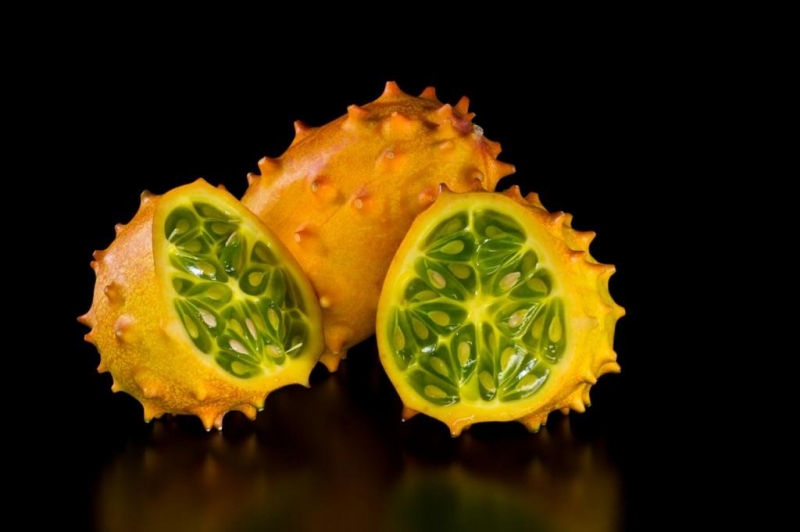 This fruit is native to Brazil, and the japotecaba fruit has peculiar characteristics related to the way it is grown, as it grows directly from the trunk and branches of trees, and the fruit itself has a dark purple skin, and the flesh resembles an ordinary grape, and is relatively large, with a diameter of 3 to 4 cm, and each fruit has from 1 to 4 seeds, which are often eaten fresh like grapes, and can also be made into juice, jelly, and jam.

This monster fruit is grown in Mexico, and is similar to corn nails covered in hexagonal husks, and is usually about 25 cm long and 3 to 4 cm in diameter, and the skin must be removed to achieve a pulp that resembles the taste and flavor of a pineapple. 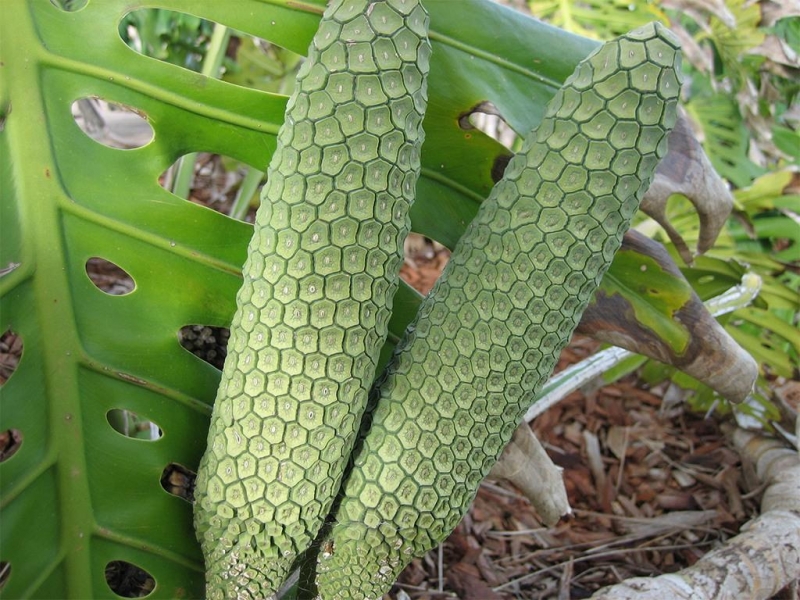 Agwaj fruit grows on a palm tree called the Morish Palm, which is known in Peru as the Agwaj palm. The fruit is chestnut color with shiny scales, yellow flesh, and rich in vitamin C.
⁃ Noni fruit, as well as the fruit, leaves and roots have healing properties and are used by many people to treat diseases such as cramps, intestinal problems, diabetes, liver disease, and urinary tract infections.

Bread can be found throughout Southeast Asia and most of the Pacific Islands, and it is light green in color, and is a very large fruit – about the size of a soccer ball – rich in starch, and when ripe it turns to sugar, when cooked, it resembles a fresh bread with texture and taste. His name came.

It resembles a small tomato, and grows with a leafy skin covering it. After the fruit is removed from the skin, a small fruit appears, and because of its shape in plants, it is also called the Chinese lantern. 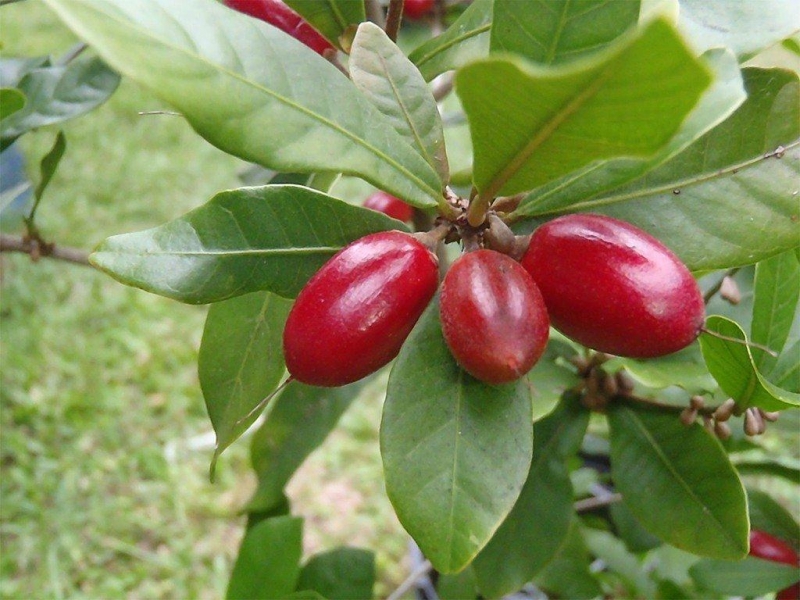 This fruit is the most common in Japan, and is the size of a palm with a purple pod that protects its finger-like white interior. The flesh was studded with many small, edible, black seeds.

This fruit is associated with cacao or cocoa, and is commonly found in the Amazon basin, is brown and oval, usually about 20 cm long, and usually weighs 1 to 2 kg, is full of vitamins and is rich in nutrients, which are believed to boost the immune system. body, and is useful for lowering cholesterol, skin and hair rejuvenation. 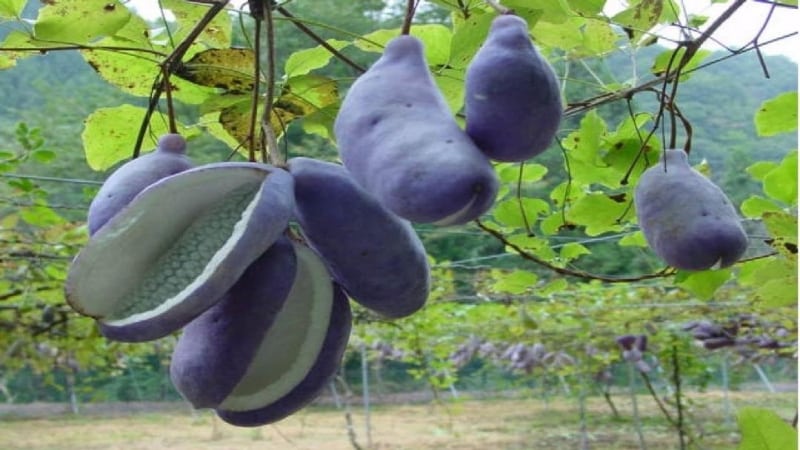 Imported fruits are known to:

Al-Bishi added, fruits are generally spread because of their sweet taste, benefits and nutritional value. Fruits imported from our country are those that are consumed daily and are well known, including bananas, oranges, pears, apples, grapes, apricots, guava, and others. 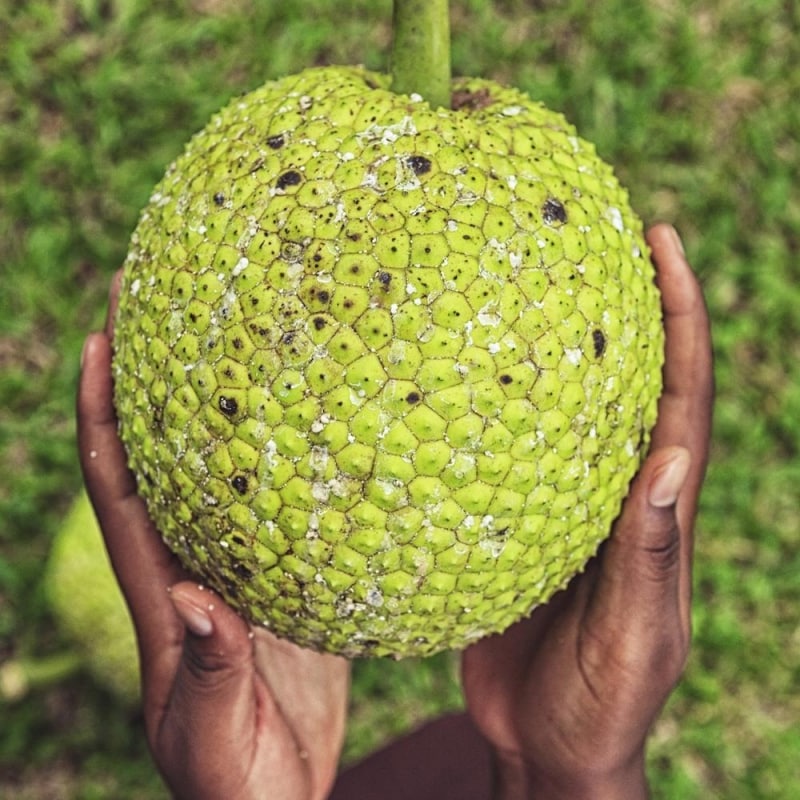 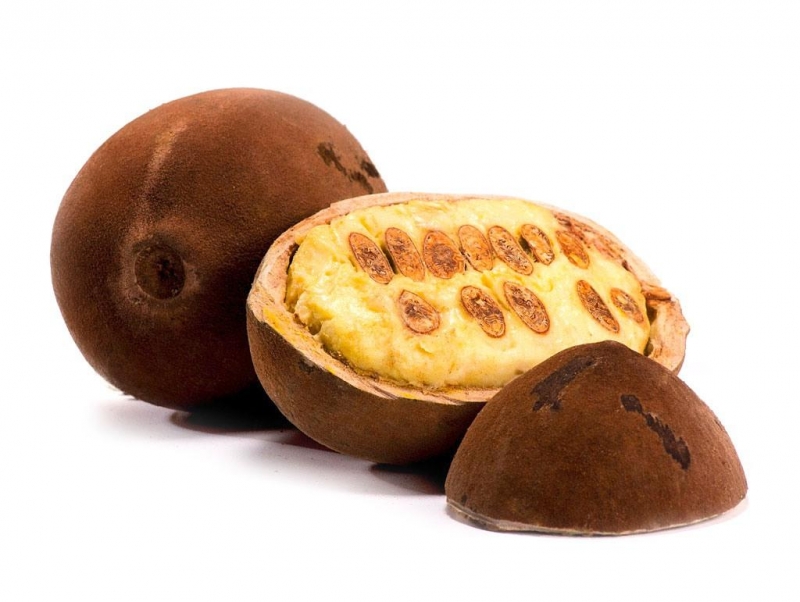 "Tornido" He probably brought a camel and a car. "Predicate"Heaviest storm formed southeast of Sakakah – Previous