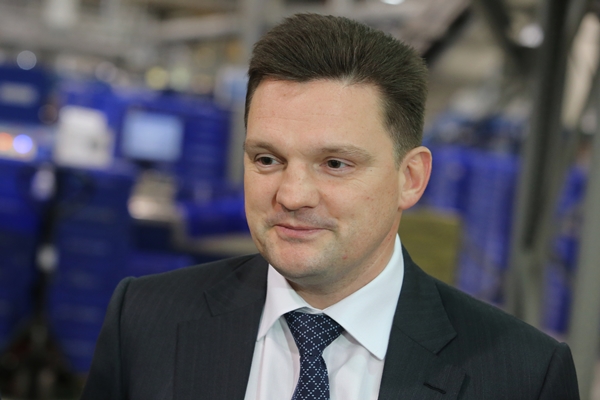 The Federal Director of the "Post of Russia" Unitary State Corporation Nikolai Podguzov commented on information about the purchase of apartments worth one billion rubles. The details he said to Tass.

According to Podguzov, in fact, under the sales contract, the cost of an apartment is slightly less than 100 million rubles. Of this amount, 75 percent is financed by a mortgage, the remaining amount is savings and money from the sale of two other apartments belonging to his family.

As head of the postal company, he "didn't expect to find himself a billionaire." He also added that he reported his income and expenses in relevant documents. "Yes, the apartment is really expensive, but I have a large family, and the income allows me to hope that I can pay off the mortgage in stages," he concluded.

Previously, the edition of The Insider, citing a quote from the Unified State Register of Real Estate, reported that the market value of an apartment acquired by Podguzov could exceed one billion rubles. It is noted that this apartment is located in the elite residential complex of Knightsbridge Private Park. The cost of apartments in them, according to information on the project site, starting from 124 million rubles.

Nikolay Podguzov has managed the "Post of Russia" since July 2017, he came to the position of general director of the company after working as deputy minister of development of the Russian economy.

More important news on the Lenta telegram channel of the Day. Subscribe!