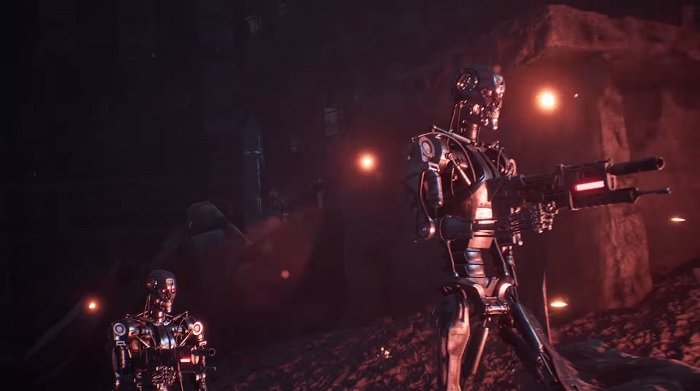 Half an hour gameplay flows to the network Terminator: Resistance from the EGX2019 game exhibition, which is taking place in London now.

The video shows hide and seek from a robot in a hospital filled with terminators. And in one of the rooms, the developers prepared Easter eggs: the corpse of a man with the appearance of Robert Patrick, the legendary T-1000 from "Terminator 2: Judgment Day." In the video, you can see it in the eleventh minute.

Terminator: Resistance will continue the original film dilogy. The action took place in post-apocalyptic Los Angeles, 31 years after the final of Doomsday.

The players will try the role of one of the Resistance fighters hunted by SkyNet. The game will be released on PC, PS4 and Xbox One on November 15.