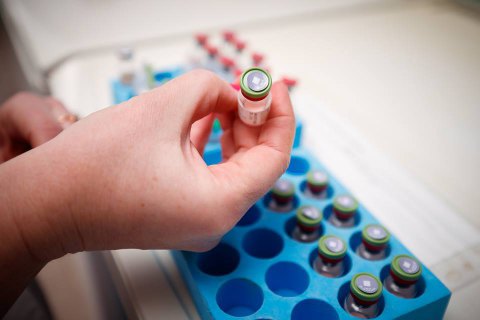 In Lutsk schools, to prevent measles, 1098 unvaccinated children were excluded from the class. This was announced today at an operational meeting by the deputy head of the Lutsk city council education department, Tatyana Sylka.

"On January 21, 1098 children were expelled from school due to a lack of measles vaccines. In each educational institution, the decision to prevent unvaccinated children from learning was taken with a pedagogical board decision," said the city council.

According to Sylka, they use this action to maintain collective immunity.

According to the chief doctor of the Lutsk City Children's Polyclinic, Oksana Leschinskaya, 53 children have fallen ill since the early 2019 measles in Lutsk. Cases of disease are also noted among teachers and medical workers, therefore vaccination can be started among adults.

Remember that measles vaccination is the most reliable way to prevent disease, there is no specific treatment for the measles virus – doctors can only reduce symptoms during illness.

According to the Ministry of Health, there is an adequate supply of measles vaccines in Ukraine, and risk groups – children, students, doctors, military personnel – are entitled to get a free vaccine.