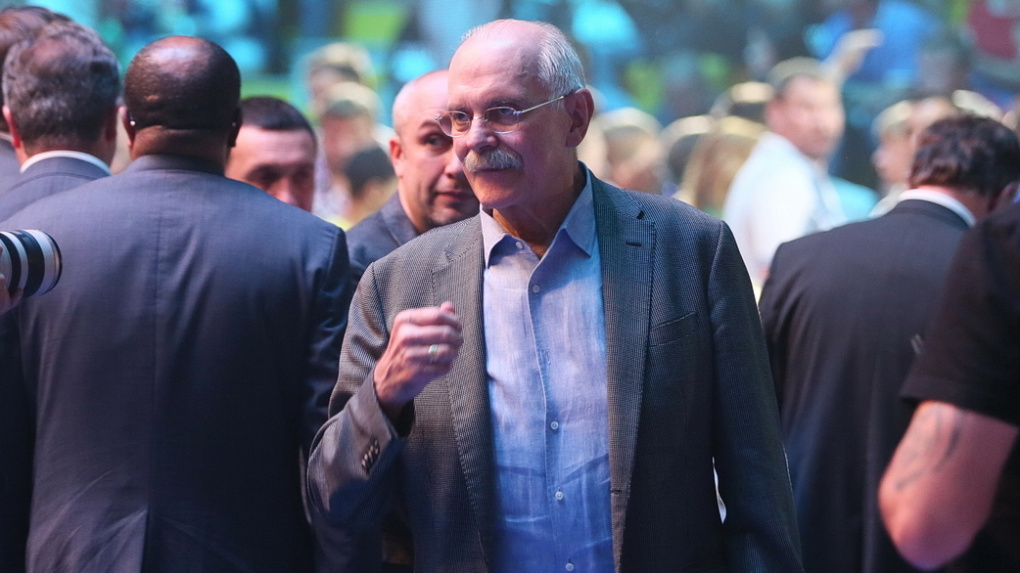 Director Nikita Mikhalkov, in an interview with video blogger Yuri Dudiu, once again criticized the Yeltsin Center. He said that the exhibition was a lot of lies.

– everything. Even in animated films. (He) is truly framed, where the whole history of the country is abomination, defilement, cruelty, nightmares and filth, where no one makes the country. We were not told a word about the collapse, about how the ship sold for 270 thousand dollars.

When asked why, later, he supported Yeltsin in 1996, the director replied that he could not imagine the victory of Gennady Zyuganov, the first presidential main rival in the election.

"A mixture of lies and demagogy": Yeltsin Center threatens Nikita Mikhalkov with court for defamation

Mikhalkov also spoke of his friendship with the current head of state, Vladimir Putin.

Also, the director said that "he never asked himself anything."

Nikita Mikhalkov unexpectedly acknowledged that the Semen Slepakov "Catching House" series, which was not shown on television, was the best film in 2018 – only available on TNT-Premier video services.

As for his work, the reporter asked if he had ever filmed "filth", the director replied that he "might be shot", but he did not consider them like that.