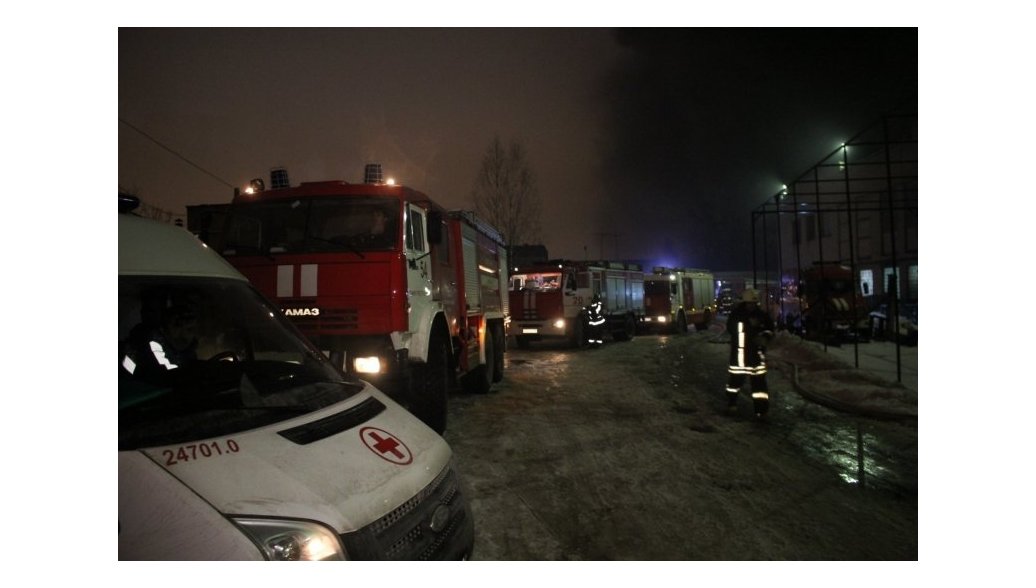 S.-PETERSBURG, November 28 – RIA Novosti. According to preliminary data, a fire on the icebreaker Viktor Chernomyrdin was under construction at the Admiralty shipyard on St. Petersburg was caused by safety engineering violations during the implementation of work by employees of the contracting organization, the press service of the RIA Novosti reported.

The state of the fire victims on the icebreaker in St. Petersburg

About fires at "Admiralty Shipyards" became known on Tuesday at 19:00 local time. The third and fourth deck of the diesel icebreaker Viktor Chernomyrdin which is being built is on fire. The fire area is 300 square meters. The fire was localized at 10:10 Moscow time, at 22.15 it was completely eliminated. As a result of the emergency, cables, equipment and cover of technical premises were burned on board.

"At present, the fire on the icebreaker Viktor Chernomyrdin is put out. According to the initial version, the fire in the boiler room of the icebreaker resulted in violations of safety precautions during work performance by contractor employees," the press service said.

As a result, two people suffered a fire, one of them, an employee of a contract organization, was taken to hospital with burns, his condition, like Deputy Governor St. Petersburg Anna Mityanina said it was thought to be serious.

A shipyard has formed a commission to clarify the circumstances of the incident.