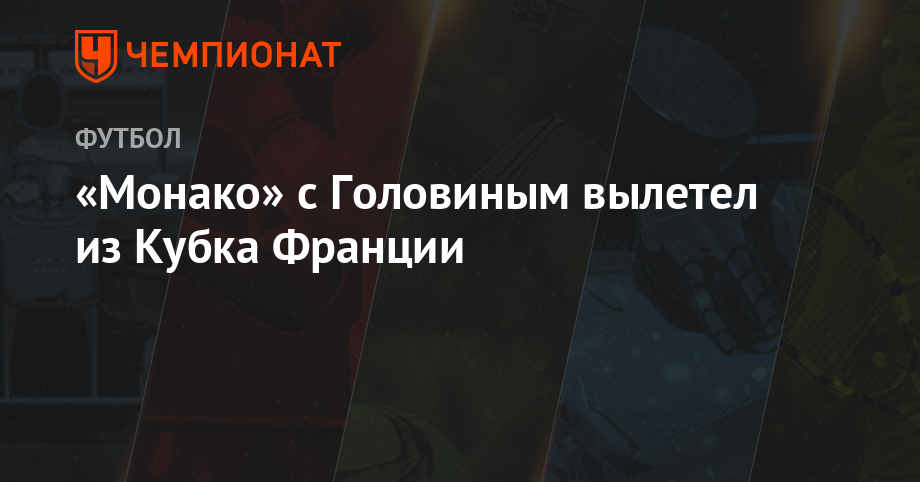 "Monaco" with Golovin flying out of the French Cup

In the French Cup 1/16 final, Monaco lost to Metz with a score of 1: 3 and flew out of the tournament. The meeting took place in Monaco at the "Louis II" stadium. The match was served by referee Anthony Gauthier.

Account opened in the 32nd minute, Gautier En scored. At the end of the first half, the Monegasques managed to respond thanks to Radamel Falcao's goal. In the second half, the victory was brought to the visitors by goals from Marvin Gakpa and Ibrahima Nyana.

Monaco Russia midfielder Alexander Golovin entered the starting lineup and was replaced in the 64th minute.

Remember that in the "Monaco" French championship after the 21st round in the relegation zone, took 19th place in the standings, gaining 15 points. Golovin took part in 13 Ligue 1 matches, where he provided an assist goal.