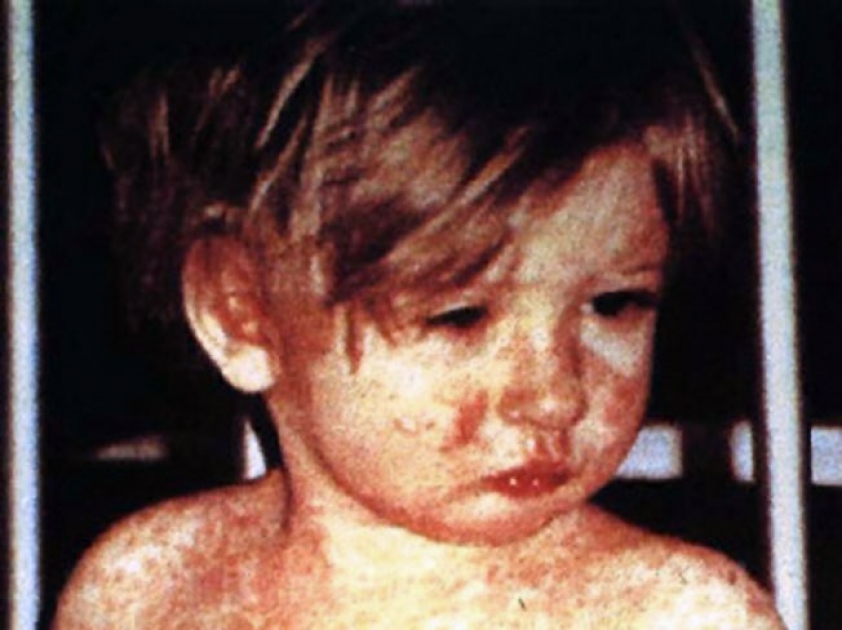 Makhachkala,
November 7, 2018, 17:28 – REGNUM An outbreak of measles was detected in the "Wunderkind" private education center in the capital Dagestan. With the suspected virus in October, 11 students from two to four years were hospitalized. Three more people, including one child, took the virus at home after contact with the sick, it was reported REGNUM November 7, press service from the regional Ministry of Health.

It should be noted that all infected are not vaccinated on time. The Dagestan Ministry of Health stated that the incidence of measles in the republic in 2018 increased more than four times compared to 2017.

At present, a temporary ban has been imposed on the acceptance of educational institutions for children whose parents refuse to vaccinate them against measles and mumps. Also in connection with the current situation in hospitals, there are hospital bans planned for unvaccinated children.

Previous REGNUM It was reported that in Makhachkala, after registering a measles outbreak, one of the Wunderkind Central institutions was closed. Then, five children were hospitalized with suspected measles at the Republican Center for Infectious Diseases.

Rospotrebnadzor employees as a result of examination of preschool institutions revealed a number of violations of the sanitation law. Information about this was transferred to the Dagestan Investigation Committee to resolve the problem of starting a criminal case.