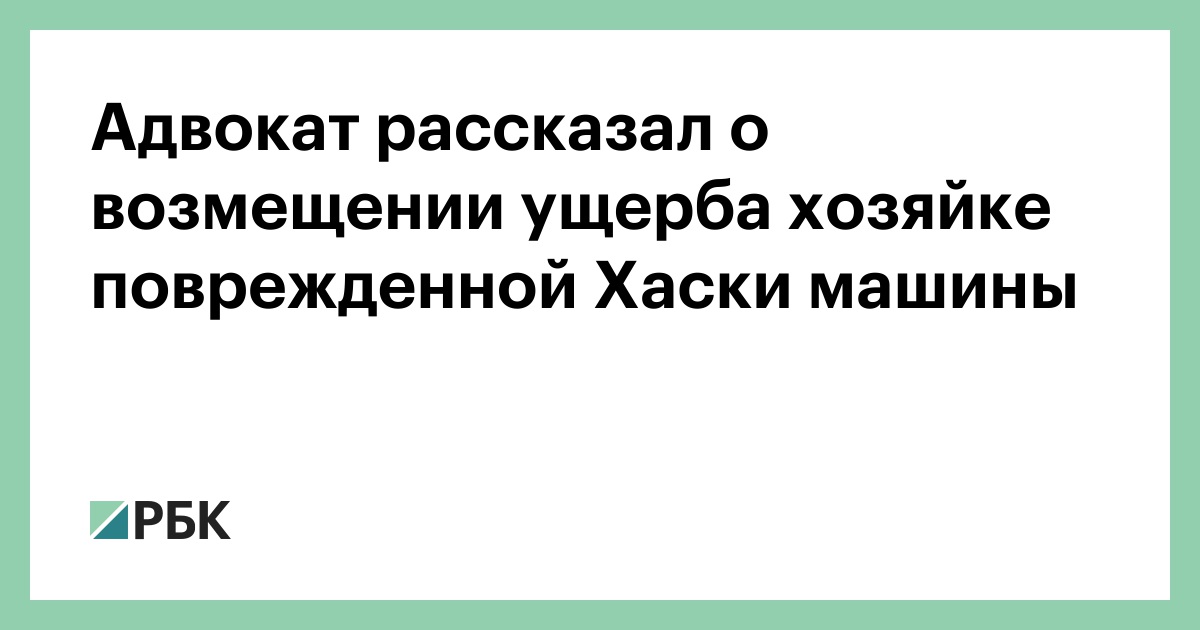 The owner of the car, which was damaged during the spontaneous performance of the Husky rapper (Dmitry Kuznetsov) in Krasnodar, was fully compensated for the damage according to the stated requirements, lawyer Alexey Avanesyan told RBC.

"While Dmitry was sitting in the detention center, the owner of the restaurant Kuban Takhir Kholikberdiev came to me, offering his help," said the lawyer. He explained that compensation payments were needed so that criminal cases against Husky did not begin.

According to Avanesyan, the restaurant owner explained his desire to pay compensation in a rapper case with the fact that he "didn't like it when this happened during our concert in Kuban". "He (Kholikberdiev. – RBC) do not demand anything and do not even know him (Husky. – RBC), "Add a lawyer. 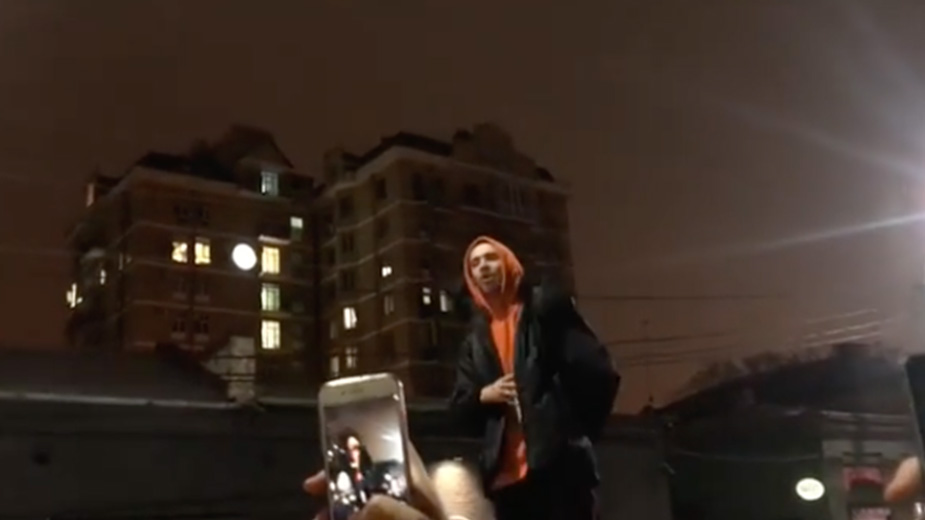 On November 21, the Husky is scheduled to give a concert in Krasnodar. According to the musician's manager, due to the requirements of the prosecutor's office, the event was moved from Arena Hall to the Bounce club. However, it was also impossible to hold it there – the lights were turned off at the institution. As a result, Husky climbed into the car next to the club and began singing his songs with fans.

The police detained him and the following day he received 12 days of arrest in three administrative cases (small hooliganism, refusal to undergo medical certification and mass penal organizations of residents in public places, which resulted in violations of public order).

The Husky Rapper is free

The local Interior Ministry reports that law enforcement officials decide whether to open a criminal case under section 1 of art. 167 of the Criminal Code (intentional destruction or property damage), which provides a prison sentence of up to two years.

To support Kuznetsov, the rapper Oxxxymiron, Basta and Noize MC appeared. On November 26, they held a concert "I will sing my music" (a line from the song "Ay", during the performance where the Huskies were detained). "We cannot share Husky's views, do not understand the music or his activism, but at the same time must fundamentally support him at this difficult time," Oxxxymiron wrote on Instagram, noting that it was planned to transfer all proceeds from the concert to Husky. Shortly before the event, the court released the rapper from arrest.