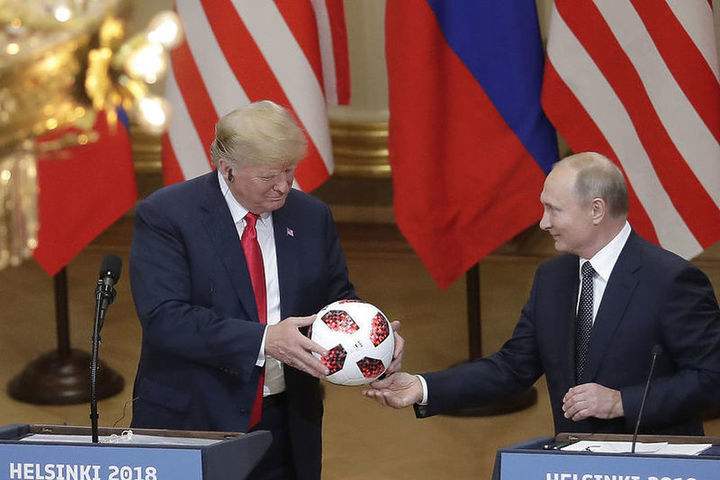 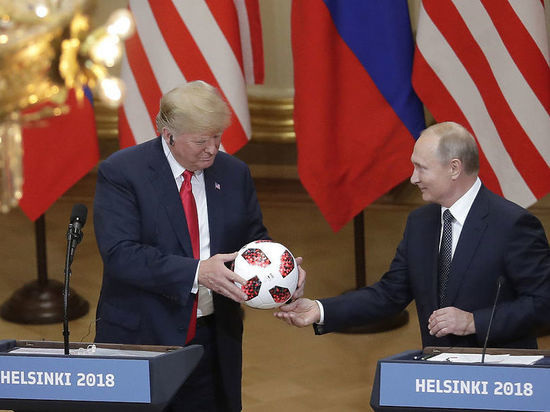 The head of the Russian Foreign Ministry, Sergei Lavrov, on Thursday, November 8, said that the United States and Russia had developed an official agreement to meet Russian head of state Vladimir Putin and American leader Donald Trump at the G20 summit in Buenos Aires, Argentina. 30 November – 1 December

According to the head of Russian diplomacy, despite an agreement between Moscow and Washington officials, he did not yet have additional information about the upcoming meeting of the two world power leaders.

"Such an agreement exists. I have no other information, "the Russian foreign minister told media representatives.