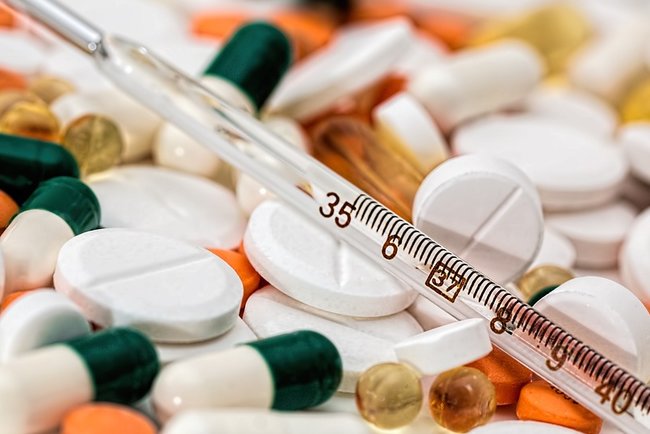 Most cases – children under the age of 17 years

During the past week in Zaporozhye, nearly three thousand people became ill due to flu and acute respiratory viral infections, most of them children under the age of 17. This was reported in the regional laboratory center of the Ministry of Health.

According to doctors, the total diagnosis of "flu" and "ORVI" was set by 2988 people. Deadly cases of flu for a week are not registered.

According to the ministry, the incidence of common influenza and colds is seasonal and below the epidemic threshold of 48%.

It was also reported that since the beginning of the flu epidemic season, 3,101 people have been vaccinated, of which 720 children and 2,381 adults.

We will remind, previously we wrote that after rapid cooling in Ukraine increased possible increase in disease. Most often it can be superficially cold, but sometimes a dangerous flu can also lie to someone.

In the comments The site "Today" doctors explain the best way to diagnose the disease and where it is better to do the analysis in the most serious cases, and also tell you how much the service costs.

You are looking at the news "In the Zaporozhye region for a week, nearly three thousand people fell ill due to flu and ARVI." Other news about Zaporozhye see in the block "Latest News"