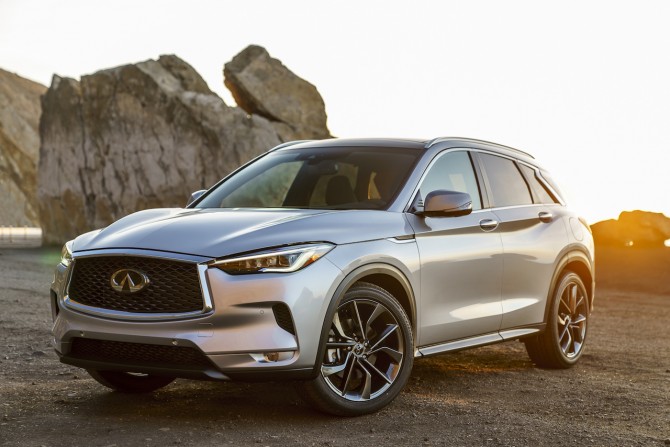 The Infiniti company announced a reduction in tariffs on credit programs for brand cars in November. This offer is valid as part of its own Infiniti Finance program.

As such, the new Infiniti QX50 model has a favorable rate on classic loans of 4.5% for 3 years with a 40% increase, press services from Japanese brand reports. In addition, the QX50 can be purchased under the special Infiniti Invitation program with convenient monthly payments of 16 thousand rubles per month. The new Infiniti QX80 is available on credit at a rate of 8.5% for 3 years with a 40% increase and under the Infiniti Invitation program of 33 thousand rubles / month.

As noted, under the Infiniti Invitation program payments are up to two times lower than under classic loans. This allows customers to choose a car in a higher configuration. In addition, the Infiniti Invite program provides an opportunity to buy back a car at a dealer.

As AUTOSTAT was previously reported, according to ten results in 2018, Russian Infiniti dealers sold 3,990 vehicles, which was 6% lower than the figure for the same period last year. The updated crossover Infiniti QX50, whose sales reached 1,027 units, became the best-selling brand on the Russian market. The second place is taken by the crossover QX60 with an indicator of 980 cars sold. Closed three new QX80 SUVs, which selected 891 customers.