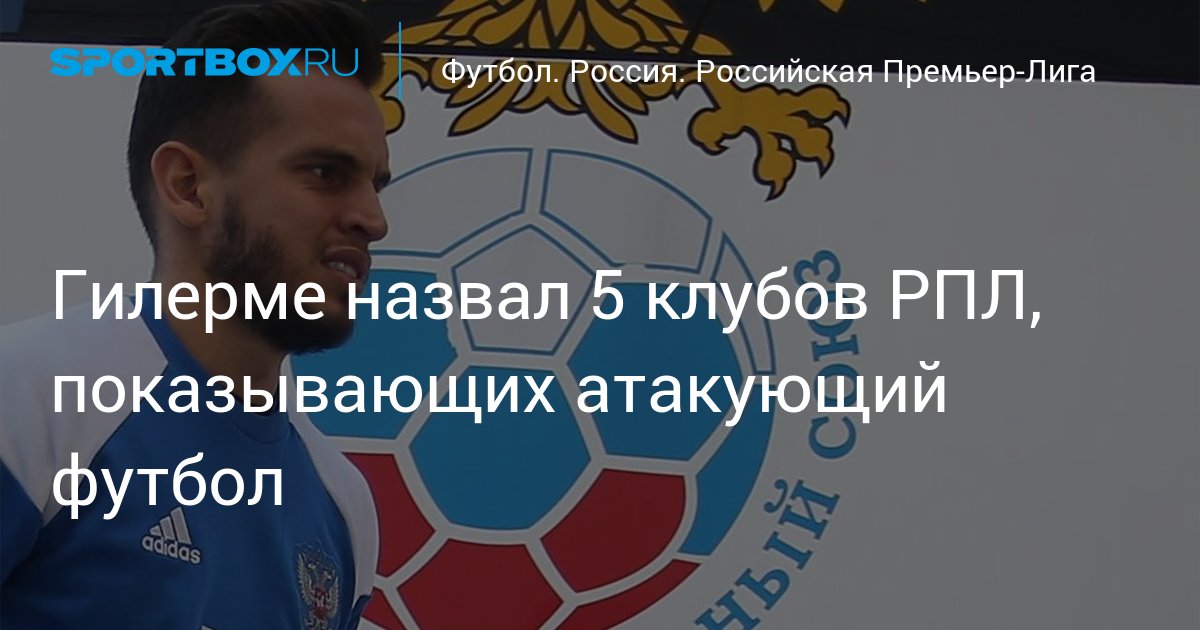 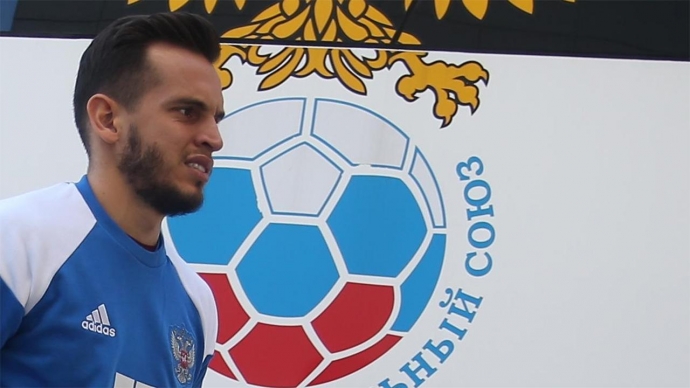 Capital goalkeeper "Lokomotiv" Marinato Guilherme calls the main difference between the Champions League and the Russian Championship, and also called the RPL team which prefers to attack style.

– The team showed a good game in the Champions League, but lost. What is wrong?

– We haven't been in the Champions League for a long time. For many people, that is generally the first in his career. We have not yet realized what this level is. This is not the Russian championship, here any mistake can cause defeat. When we make a mistake, we are killed, when our opponent makes a mistake, we cannot score. Need a concentration of 200 percent.

– An unsuccessful experience in the Champions League will be profitable?

– Champions League experience helps even in the Russian championship. You understand that you must show the results regardless of your opponent. You even start thinking differently. Play becomes easier.

– Different tactics. In Europe, everyone tries to attack. In our championship there are only five teams such as: Lokomotiv, Zenit, CSKA, Spartak and Krasnodar. The rest acted defensively.

– Will the "Galatasaray" defeat in the first round add to the principle for the second leg?

– Of course. Despite four defeats, Lokomotiv can enter the Europa League. Need to use this feature. In Turkey, we have a good first round. We believe that Galatasaray can be defeated at home.

– How should Lokomotiv end the first part of the season so that you go on vacation satisfied?

– You have been in Russia for 11 years. What are the three main non-football events so far?

– The most important thing is the birth of children. I also study Russian and understand your culture. In Brazil, people are hot and happy. It's cold here. At first I did not understand why. But now everything is clear. People are influenced by the country's history, weather conditions.