The striker in Braila can be investigated for terrorism. DIICOT reaction 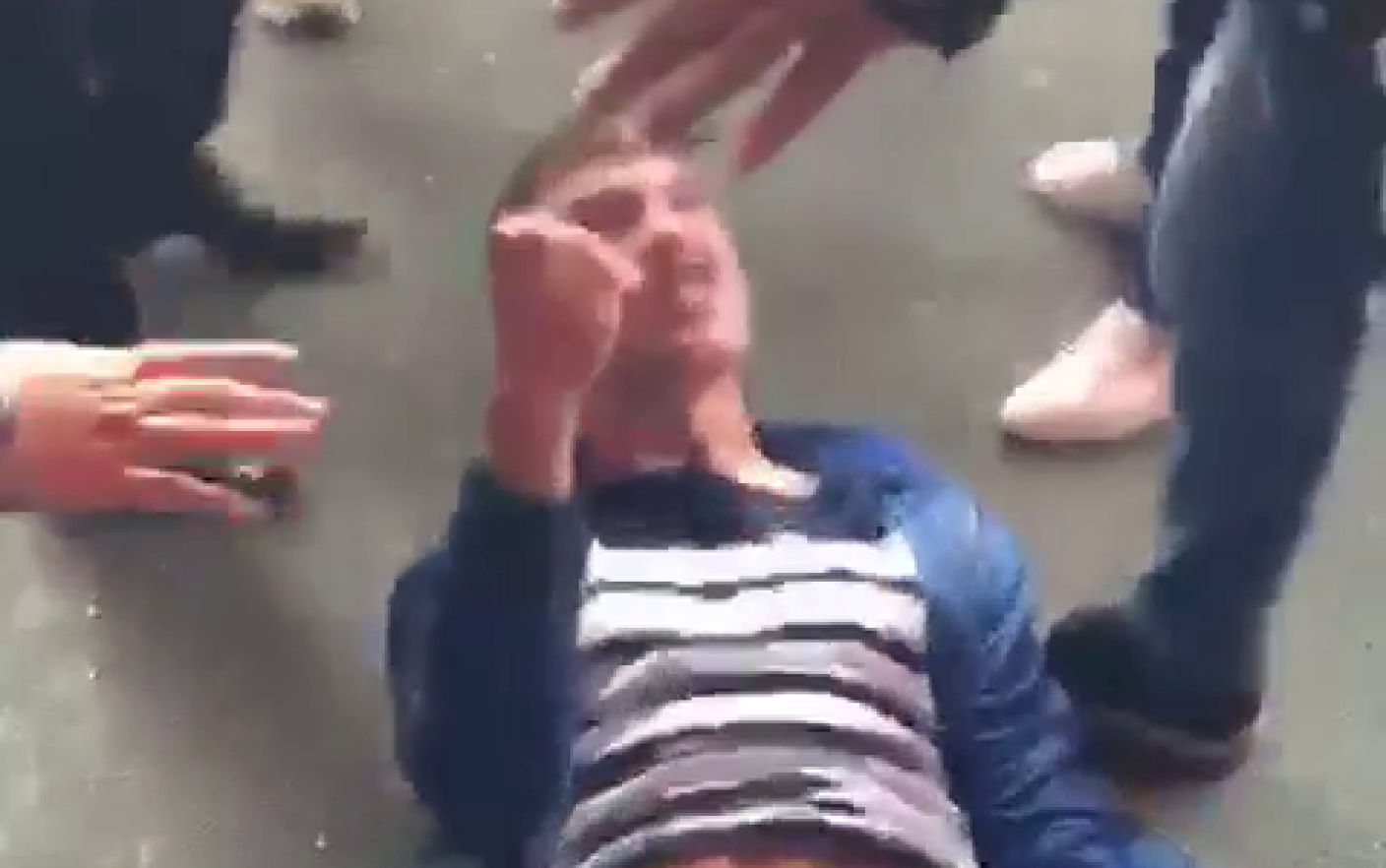 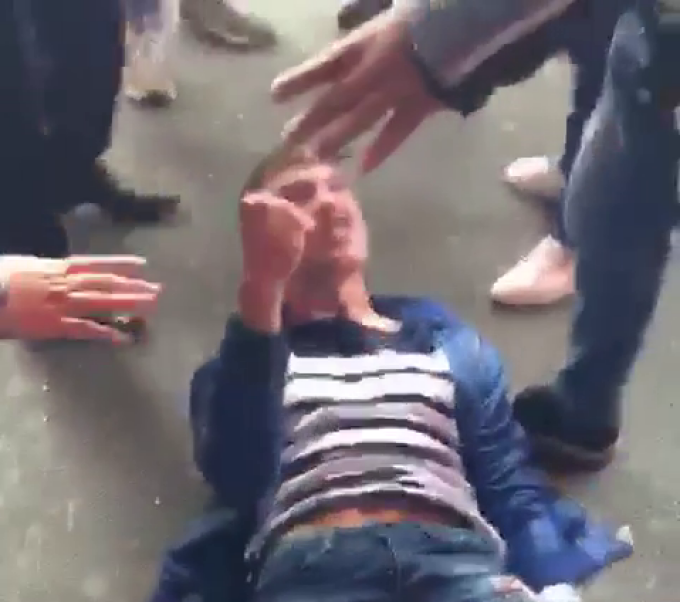 The DIICOT prosecutor opened a lawsuit about fighting terrorism in the case of a man in Braila, who injured ten people on Sunday, told sources of justice for Agerpres.

The source stated that prosecutors from the DIICOT Territorial Service of Galaţi complain ex officio about possible violations under Law 535/2004 concerning the prevention and eradication of terrorism, became a different case than those opened at the Braila Court. .

Suspects, under preventive detention, must be heard by prosecutors from DIICOT Territorial Service of Galati. Plans for the Braila Mall attacker, Marius Valentin Parfenie, aged 20, who injured ten people Sunday, were killing as many Romanian citizens as possible and then committing suicide, according to information provided by the Braila Court Press Office.

The judges appreciated that the incident in Braila was at the limit of a terrorist attack, given that Marius Valentin Parfenie acted on a predetermined plan, and moreover, announced his intentions the day before by several written tickets in this case, which are currently in the case file.

"These actions are intended to draw attention to an aspect, an idea, generally an extremist / radical idea, or to change something in the social order, including political decisions, all of which are explicitly given by Law No. 535/2004 concerning prevention and eradication terrorism, and in this case the ultimate goal and stated by the defendant for his actions was to annihilate as many Romanian citizens as possible, not avoid his ideas about human quality, as the defendant he saw people in Sweden, for example (where he would work, according to his own statement ), the defendant stated, when he was arrested by residents, that "blood must flow in this country", "I am a terrorist", relevant in this case also the radical ideas shown by the defendant in his own written stamps and those in the the case file, "said the Braila Tribunal.

On Monday, the Brăila Court issued a 30-day arrest warrant for Marius Valentin Parfenie, who injured ten people, seven in the Braila shopping center, two pedestrians in the city belt, and stabbed a man who stole them a car.

Parina was sentenced in 2017 by the Braila Court to six months of surveillance as an educative measure to violate harassment or other violence in the lives of her minority in 2015, according to Laura's spokesman Dan for Braila IPJ.

Marius Valentin Parfenie and his father beat a man until they took him to the hospital, his father was sentenced to 8 months in prison.

on Instagram ProTV News find moment photos in Romania, but also in the world! 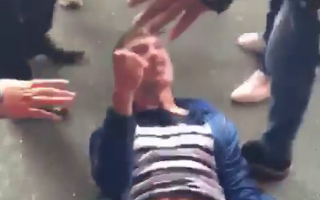