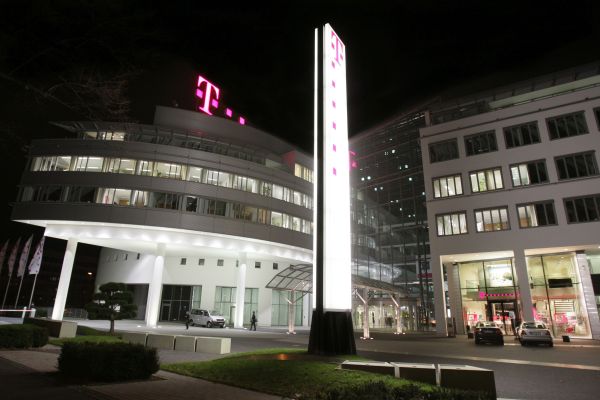 The consolidated revenue of the Romanian Telekom Group in the third quarter of 2018 was 226.7 million, down 5.3% over the same period last year, while the adjusted EBITDA was 41.2 million euros, down 4.2% from one year to the next, according to a press release sent to the editorial board.

The company announced that cellular revenues grew by 6.1% compared to the same quarter last year to € 117.9 million in Q3 2018, reflecting a large portion of higher revenues from fixed-to-mobile convergence and sustainable growth in this segment. cellular data as a result of bidding.

At the same time, according to company data, the TV service segment recorded a slight decline of 1.4% in Q3 2018, reaching EUR 1.45 million, with related revenues decreasing by 7.8% from one year to another. While the Internet TV segment (IPTV) continued its increasing trend, with a 16% increase in the number of customers in the third quarter of that year compared to last year.

In the third quarter of this year, Romanian Telekom reported 1.15 million broadband customers (fixed and mobile) for fixed operations, down 2.8% compared to the same quarter last year.

As of September 30, 2018, the total customer base of the Romanian Mobile Telekom was EUR 4.6 million, down 2.7% from the same period last year, mainly due to the removal of inactive SIMs. The postpaid segment accounts for 36% of the total customer base. The total number of customers in the business segment increased 8.8% in Q3 2018 compared to the same period last year, reflecting the increasing attractiveness of company offerings for this segment.

This company has been present on the Romanian market since 2014, after rebranding with Romtelecom and COSMOTE Romania.

Telekom is owned by Deutsche Telekom, one of the world's leading integrated telecommunications companies.