Double murder in Buftea. The man will commit a crime of jealousy. What reveals the neighbors 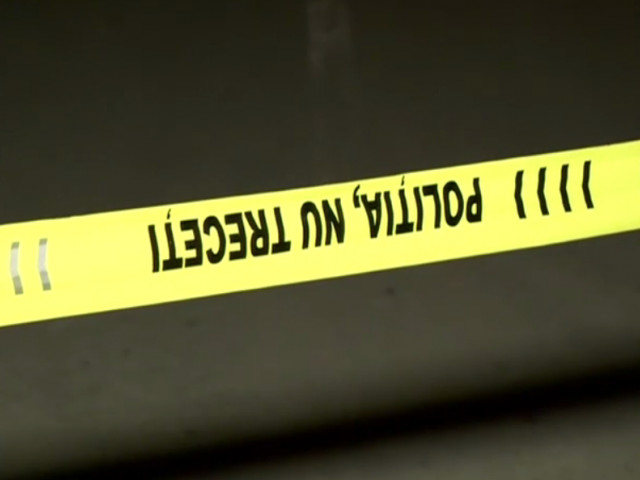 
A man was shot dead by police in Buftea. He brought a knife to one of the agents he contacted after he killed his lover and mother. Aggressor, 50 years old, comes from Iraq and has Norwegian citizenship. The prosecutor opened the case in this case, while Ilfov's IPJ examined that the police had followed all the procedures when they opened the fire.

"They came to the scene. Only when they saw the scene and after the discussion did it become a reclaimer", Said Ciprian Romanescu, spokesperson for Ilfov's IPJ.

The attacker called 112. He told the police that he had killed his girlfriend and that he killed his mother. When the legal men arrived, the man waited for them at the block door. He led them quietly to the apartment where the two women were lying. Then he lost his temper and jerked the knife at one of the agents. The 50-year-old Iraqi was shot four times in the chest.

The attacker was taken to hospital in critical condition, and the doctor could not save him.

– There are some photos and, no longer, no longer, sick. I came out in that big fear, what happened.

– Have you ever heard a cry, then shot?

– He is a good woman in his place and he works.

– Do you know he often comes here?

– No I do not know. He did not see it with his neighbors. It comes here and looks like a car.

Neighbors believed that Iraq would commit a crime of jealousy – he suspected his girlfriend was 20 years younger that he was having an affair.

"In such situations we deal with differences in religion, education, culture. Two people meet, they like it later and live together, they find that they have a totally different concept of moral, behavior, clothing, culinary, many situations and problems like that at some point even at what we are following now.

In certain cultures and religions, in a marriage, the woman belongs to a man. In other forms, sometimes we find it, but there are even more permissive laws than people who hurt or even kill their wives"Explain Dan Antonescu, a criminologist.