Santander closes 118 branches and has 355 fewer workers a year 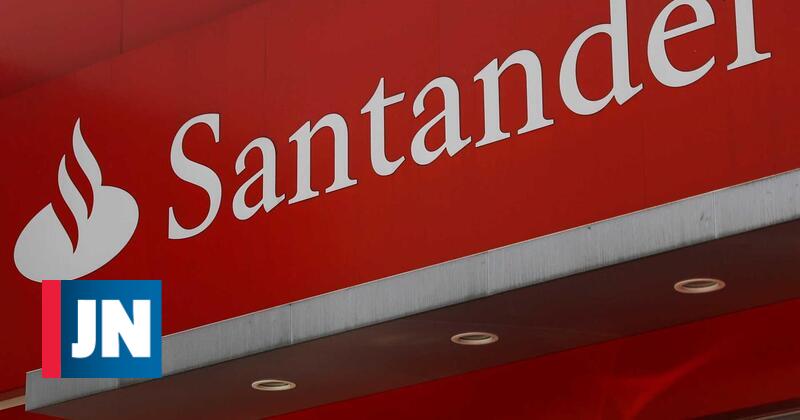 Santander closed 118 branches and had 355 fewer employees in one year, according to data released by the bank in its earnings release until September, when it reached a profit of 390.6 million euros.

"There may always be dismissals for disciplinary proceedings, but we are not firing people," the bank's chief executive Pedro Castro and Almeida said at a press conference, adding that "most of the exits have been through early retirement."

Pedro Castro and Almeida also said that the bank employs "around 100 people" this year, and revealed that "the age factor is no longer representative" to employ, but "the type of education people have".

The manager also predicted a change in "outbound and inbound ratios in terms of outflows, especially if there was a slowdown in business, but also because many customers switched to digital."

Regarding the branches, the head of Santander in Portugal stated that "unfortunately it will be at a more or less stable level", and "there should be no major reductions in the future, I don't know if we will even reduce ten branches".

"In cities, small counters with five or six people are far less productive than large counters with 16 people," he added, saying that what the bank had done was to "merge" the counters.

The manager said that demand for real estate in big cities, especially for cafes and restaurants, which require large spaces in cities, "does not allow this concentration to be accelerated."