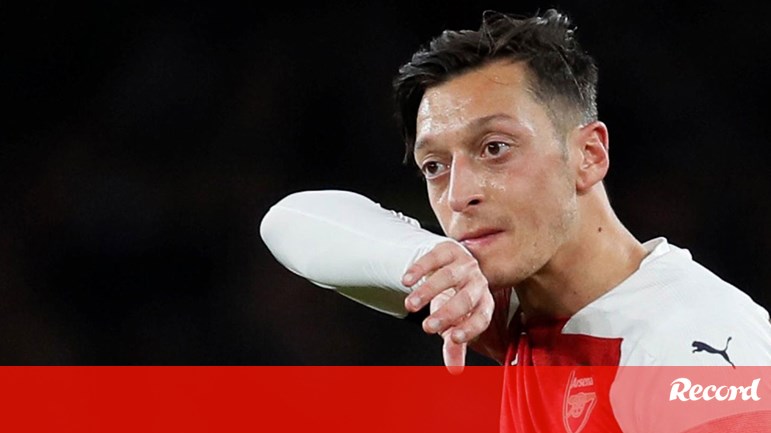 The English press quotes the words of the German player

Five years after leaving Real Madrid, Ozil remembers what Cristiano Ronaldo said when he learned that they would not be teammates.
"Özil's sales are bad news for me, it's the player who understands my movements the most, I'm angry when he comes out," CR7 said. These statements are published in the British press, especially newspapers & # 39; The Mirror & # 39 ;.

Özil said he realized that his days at Real would end with investments in Isco and Bale. "I soon realized that it was not a coach or coach bet," he said, adding that he felt Arsenal's confidence that he signed for the English club.