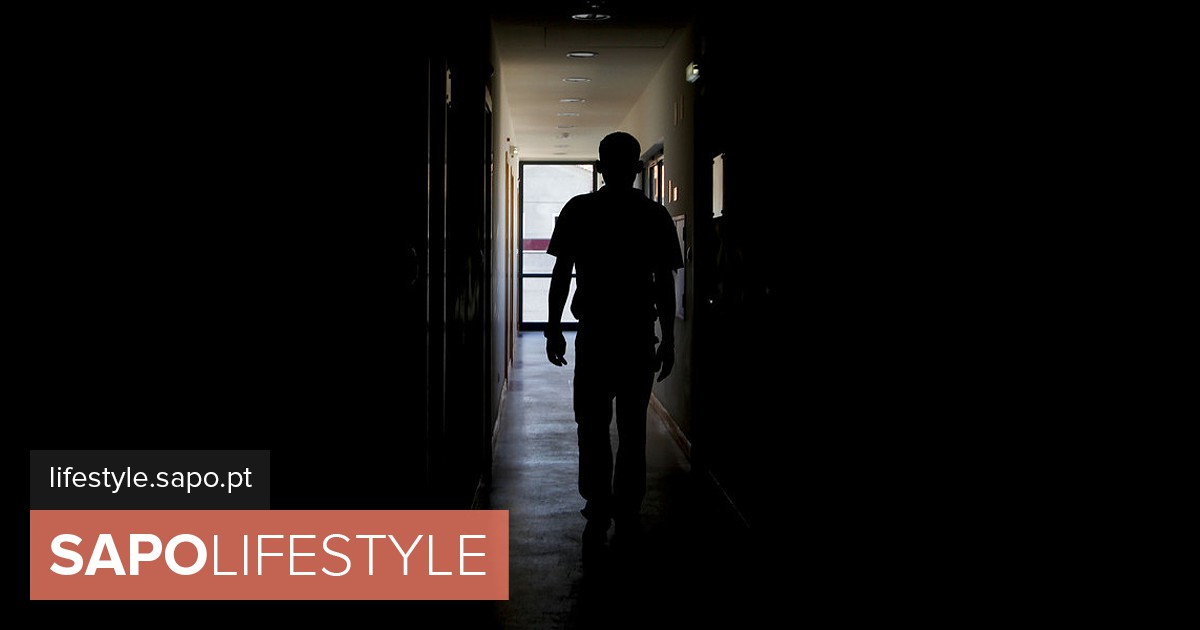 The Lisbon +55 program has become a partnership between the Lisbon City Council (CML), the Directorate General of Health, Lisbon Santa Casa da Misericordia and the Lisbon Regional Health Administration and Vale do Tejo. the collaboration protocol between the four bodies was signed.

The program aims to combat physical inactivity and isolation through the practice of physical activity, which aims to reach the largest number of people, after a pilot project involving around 400.

According to Lusa, Lisbon's deputy mayor, Duarte Cordeiro, is "one of the most important projects" that local authorities are developing in the field of sports, considering that it is an age group of those who have little physical activity in sports.

"[Pretendemos] which has a huge impact on quality of life and health. This will combat closeness and isolation through the provision of appropriate sports for age groups, promoting coexistence and mentoring of people over 55 years, "Duarte Cordeiro said, adding that it would be a" flagship program "to improve life in the city.

According to the vice president of local authorities, the project is now extended to more parish councils, clubs and associations.

"This protocol has the duty, on the one hand, for ARS to make recommendations to all people who have consultations for practicing sports, adding health monitoring and advice in the area of ​​healthy eating," the official said.

According to director general of Health, Graça Freitas, the institution "must be ambitious to change the paradigm that exists in Portugal", because "we live a lot, especially women", a fact which, in his opinion, is "very good" because it is "an achievement".

"This health promotion program is very important for people for ages in an active and healthy way. Aging is not only the end of life, we are aging every day," said Graça Freitas.

For those who are responsible, it is important that these programs are "near the residence", where people find "groups without difficulty following and accompanied by friendliness". "I hope many people can join forces to make changes in the future," he said.

In turn, the Provost of Santa Casa da Misericordia de Lisboa, Eduardo Martinho, emphasized the importance of the program not only to "adopt healthy lifestyles but also for healthy eating habits."

"This is a program that focuses on being part of the city, enjoying the city, regardless of the age of the people. We cannot forget, because of their age, those who have greater participation difficulties," he said.

Luís Pisco, chair of the Board of Directors of the Lisbon Regional Health Administration and Vale do Tejo, given "5.9 million Portuguese people are overweight, with eight out of 10 elderly".

"Population is aging, so the need for integrated policies is a necessity, not a luxury in the future," Luís Pisco said, noting the need for such actions to be carried out jointly with other institutions to "identify and guide programs that will benefit" the population.