Hundreds of drivers run over and escape without help 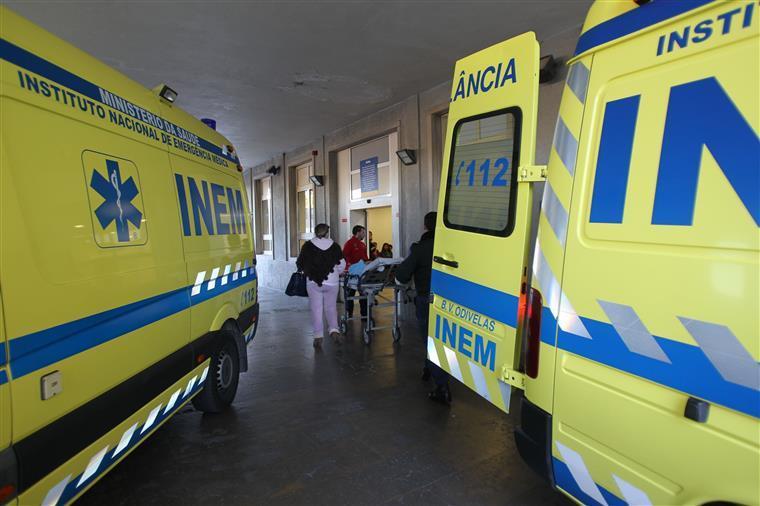 In 2017 alone there were 447 road blocks where the driver left the location without providing assistance to the victims.

This number represents an increase of 28 cases from the previous year, nine people died, less than one in 2016.

The data was disclosed in a report by the National Road Safety Authority, quoted by Jornal de Notícias, which also revealed that the resulting runoff caused, in addition to nine deaths, 25 serious injuries, and 434 minor injuries.

According to the report, the situation in which drivers leave places without help has increased, with 2017 the highest number since 2010, when 13 people died.

It must be stressed that car accidents were the second cause of death on Portuguese roads, with most occurring on the streets in the area, Jornal de Notícias wrote.