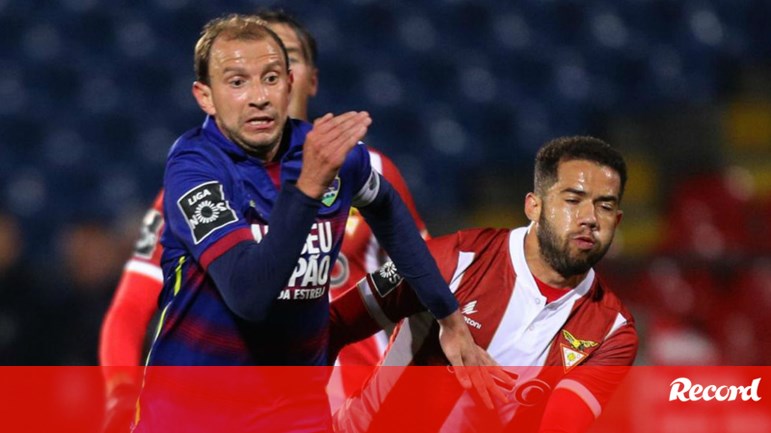 Bressan, captain Desportivo de Chaves, admitted that he felt "big frustration" and received "a lot of criticism" after making a mistake that dictated the defeat against Desportivo das Aves in the NOS League 9th matchday.
"I have received many messages of support and also a lot of criticism, which I have received, but some people do not respect me," he said, taking full responsibility in a statement made public on his official Facebook page.

A wrong pass from Bressan, in the 56th minute, caused a 2-1 draw for Vila das Aves, which beat transmontanos in a match that ended the ninth round of the championship on Monday.

After a "difficult" night's sleep and feeling "big frustration," Renan Bressan also revealed that after the match he asked for "sincere apologies" to his teammates and coaching staff.

The 30-year-old arrived at Desportivo de Chaves in the middle of the 2016/2017 season, became one of the team captains, and understood that in two years he had also achieved "many good things in the club".

"If these people consider me the problem, I will be the first person to ask them to leave," he said.

The naturalized and international midfielder for Belarus also stressed that supporters must "believe in the working group" and that "the season has just begun."

After the third consecutive defeat in the First League, symbol & # 39; flaviense & # 39; occupying 17th place and second from behind with seven points and on Sunday visiting the Sporting field, third with 19 points.