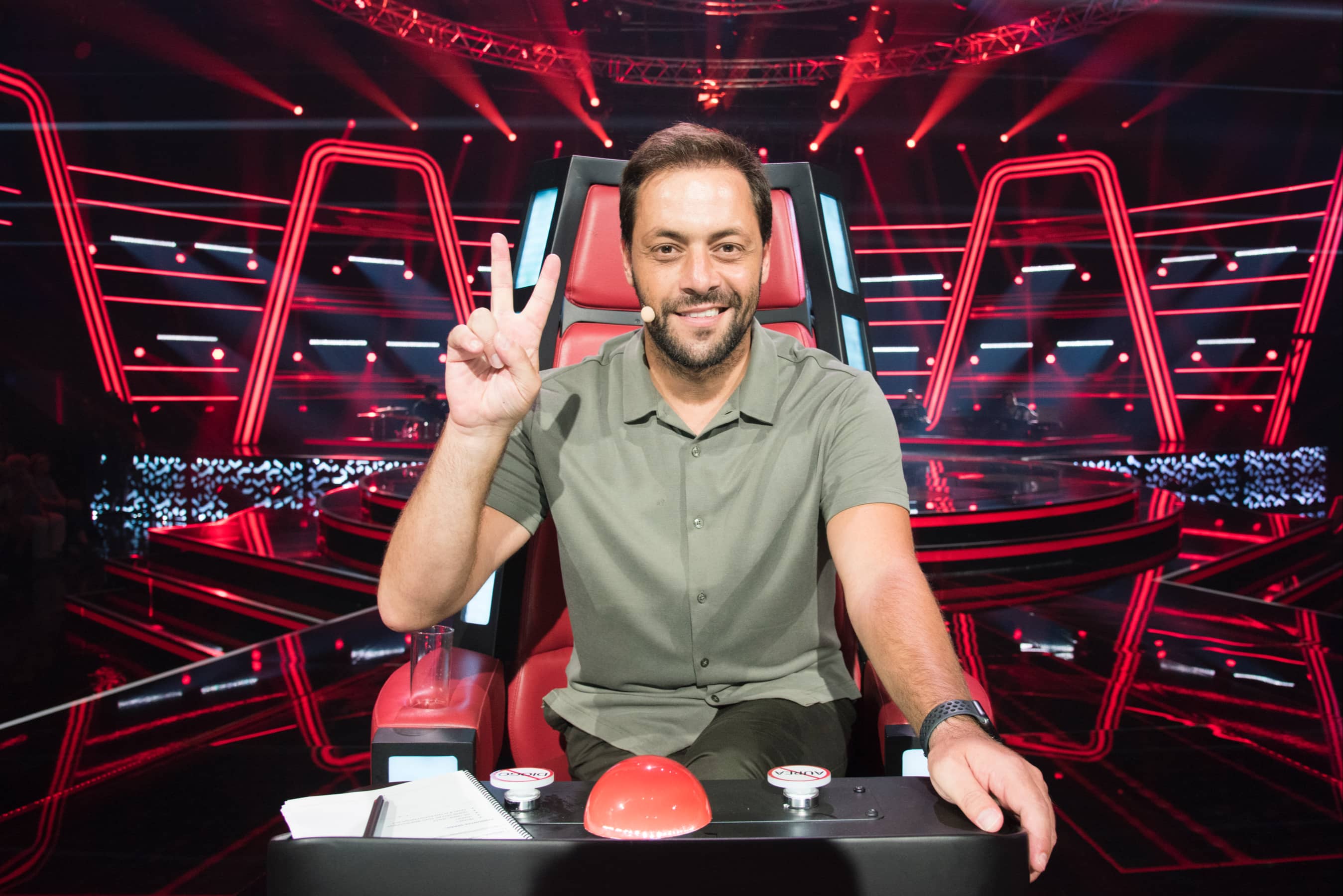 His name is Francisco Esperança, and he is known as Beja Monster. He killed his wife, Benvinda, 53, his daughter Cátia, 28, and his granddaughter, only four. It all happened in 2012.

The 59-year-old banker committed a crime with a katana and hid three bodies for a week at home. After being arrested, Francisco Esperança will commit suicide in prison.

According to Dias TV7, that is Beja Monster comes from the family of singer António Zambujo, who has never commented on the issue. The crime took the life of his aunt and two cousins Voice of Portugal.

Get all information on your smartphone.Download the free application.