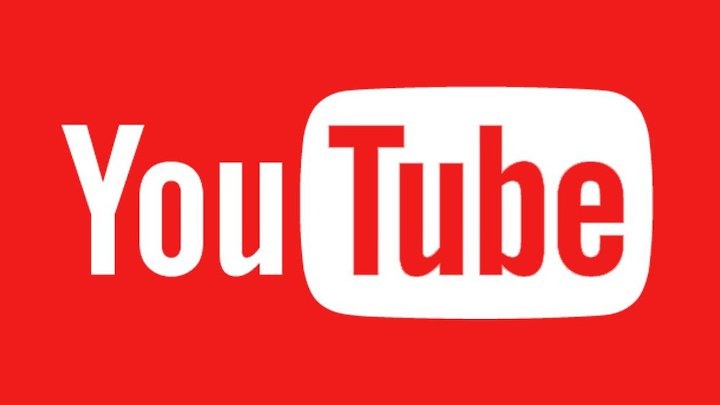 Have you ever cursed when watching a movie on YouTube when an annotation appeared in the middle of the screen unexpectedly? These moments are forgotten. Google is on the Google support page informationThat on January 15, 2019 pop-ups will disappear from all productions published so far on popular video sites. This is a natural consequence of a decision taken some time ago. Due to the fact that annotations do not work on mobile devices (introduced a decade ago, when watching movies on a cellphone or tablet is not very popular), and their use has dropped by more than 70%, it was decided to delete the editor notes in May 2017, which means it is impossible adding these elements to new films. The roles they fulfill are taken over by the final screens and side cards introduced in 2016, together producing seven times more clicks on YouTube. What is behind their success? They are not so annoying, they look more aesthetic, they operate on most platforms and they can be made easier and faster. Such a view will soon be forgotten.

Is the decision to delete the full annotation of all YouTube videos that are accurate? Some people will admit that yes. They are obsolete systems that do not fulfill their functions effectively (on average, 13 users who click on a note only click one). In addition, more and more people have decided to exclude them. On the other hand, all the information contained in it, including correction or clarification of old videos, will disappear forever, which can cause misunderstandings.