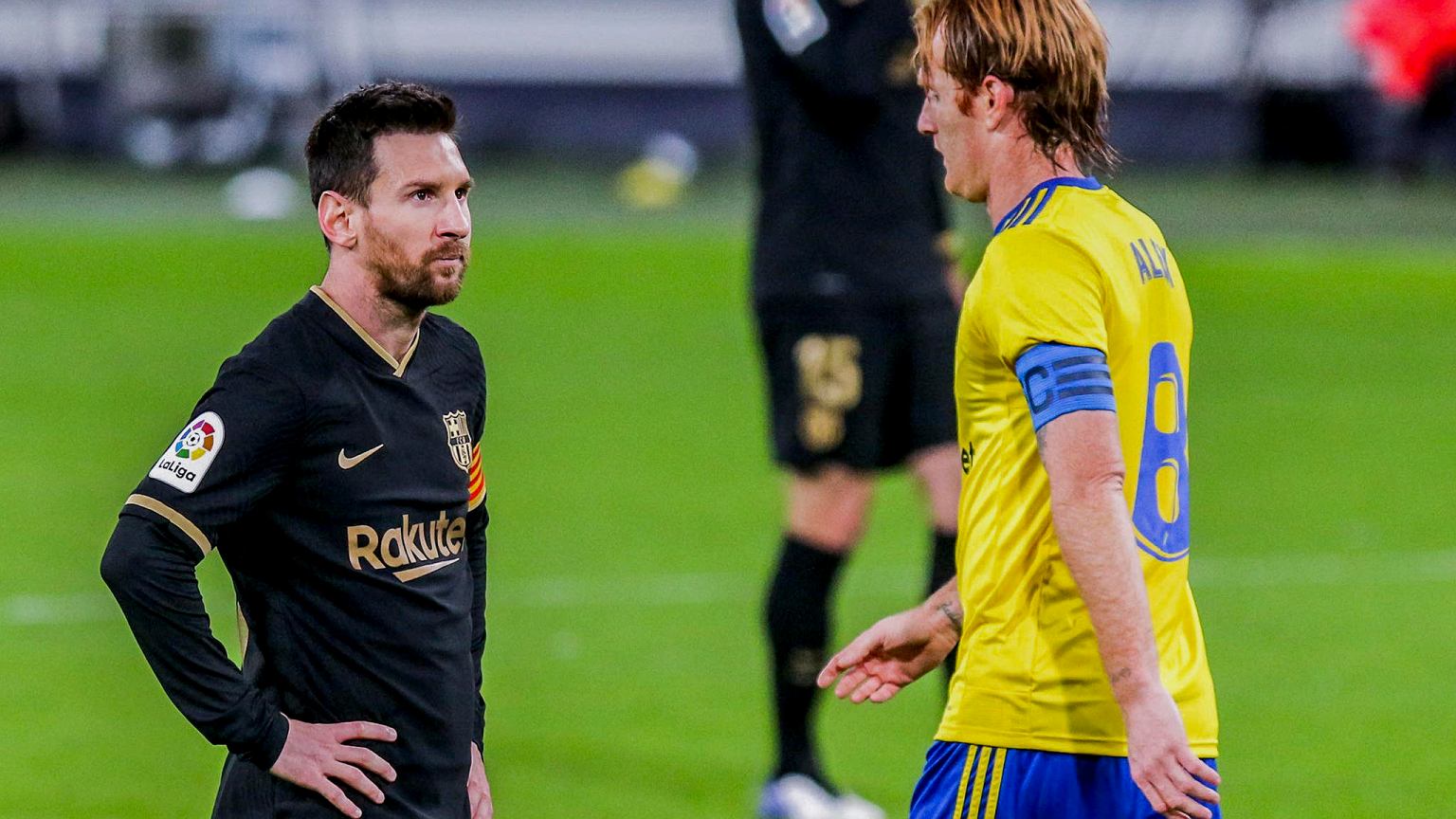 The numbers don’t lie. In the first week of December, Barcelona practically said goodbye to their dreams of winning. Atletico are 12 points ahead of him. No one in LaLiga history has recovered in such a way as to win a title. – There is still a long way to go to the end of the season, but if we don’t improve the game quickly and we don’t get rid of the fluctuations in form, there will be nothing to talk about immediately – said Ronald Koeman, but the fans were hopeless. In a poll conducted by the Spanish media, about 80 percent. fans say that the Catalan Duma has said championship “adios”.

Everyone talks about Barcelona’s weaknesses

And although, as with any failure, you can make excuses (fatigue, injury, ineffectiveness, etc.), nothing is completely convincing. Everyone talks about Barca’s weaknesses today. – My six year old son summed it up well. Futbol Caca Barcelona – says Sique Rodriguez, journalist at Cadena SER. The legendary Luis Suarez Miramontes believes that “the team doesn’t know what to play from the first minute”, and perhaps the words that are most worrying are those of Alberto Perea. “We hope it will be much more difficult,” said the Cadiz player.

On Saturday night, it was as if the Barca players had their minds on the famous carnival in Cadiz. Or if they wanted to play Three Kings a month beforehand, because they were giving the hosts a gift from the start. Koeman started with three players who felt the best for the so-called ten – Leo Messi, Antoine Griezmann and Philippe Coutinho. This, as expected, did not work out and during the break the Dutchman had to make corrections, leaving Brazilian Ousmane Dembele, who had only one dribbling attempt in 45 minutes. Then the 0-1 goal was awarded by Oscar Minguez, who strangely fired a shot on his own net, and when Barca equalized, there was a clash between Clement Lenglet and Marc-Andre ter Stegen, which Alvaro Negredo took advantage of.

Another fatal mistake of ter Stegen! The German goalkeeper is to blame for Barcelona’s defeat [WIDEO]

“Individual errors cost us a lot of points,” complained Sergio Busquets. And it’s hard to disagree with him, moreover you don’t have to go back, for example, to the famous corner from the Liverpool game at Anfield (0: 4) to find another compromising behavior from Barca players. This season alone, the Catalan Pride lost to Getafe (0-1) after stupid penalties by Frenki de Jong and Atletico (0-1) after ter Stegen and Gerard Pique’s big mistakes, and dropped points to Alaves (1-1) thereafter. . Junior Neto’s mistake. It hurts more that the Blaugrana have conceded their first goal six times this season and have never won (two draws and four defeats).

The two faces of Barcelona

In Cadiz, Barca have as much as 82 percent. possession (only once in the Pep Guardiola era have beaten this result), but can’t use it. Consistently and unsuccessfully, he tries to break through the middle, where most of the players are. And when this solution didn’t work, they decided to throw, but only four shots were fired from 24 crosses. Game guests have no panic. Barcelona look different from, for example, in Kiev (4-0 with Dynamo) or in Budapest (3-0 with Ferencvaros). After this meeting, the freshness brought by the youth and the ease with which, for example, Griezmann played, was praised. On Saturday, the strongest squad, including Messi, entered the Ramon de Carranza pitch on Saturday, but – as Suarez Miramontes put it – the team lacked aggressiveness, ideas, inspiration …

Messi is no longer turning things around

It is symptomatic that even the worst and least decisive version of Messi is still the leader of Barcelona, ​​who in times of difficulty can find no solution other than passing the ball to Leo and hoping he will find something. The Argentine tries, draws (he won the most duels, 9), tries to take responsibility, but he lacks precision (30 balls lost, season record) and efficiency (he shoots the most, 10), and – as Negredo puts it – ” it’s hard to play against ten guys who are focused on keeping you. You can’t blame the 33-year-old for the Blaugrana’s worst start to the LaLiga season in more than 30 years (for example in November he had the highest average score in LaLiga according to WhoScored), but it is evident that when Barca need the support of the leader this season, Leo he cannot turn things around on his own and for this he has gotten us used to in recent years. 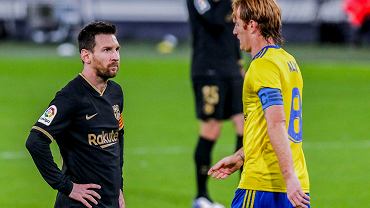 The Spanish press roars over another Barcelona mess! “He committed suicide”

Messi’s nightmare before the start of the season came true. When he was prevented from leaving the club, it became clear the Argentine would be blamed for any Barca crisis. “We lost because Leo thought about PSG.” “His contract expires in June, so he doesn’t want to fight for us anymore.” “He’s playing better without Messi.” It can be changed endlessly, and even club employees add fuel to the fire. – From an economic point of view, I would sell Messi last summer. “Toby is helping us meet the salary limit,” said Carles Tusquets, head of Barcelona’s management committee. She was publicly scolded by Koeman for these words, then rebuked and promised greater restraint in contact with the media, but it was too late for such words. Again, it turns out that in a club experiencing three crises at the same time (sporting, economic and institutional) it is easiest to beat the best and greatest player in its history. And just as in the summer Josep Maria Bartomeu did everything to keep the 33-year-old at Camp Nou, now everything is being done to encourage him to take advantage of offers from Neymar or Pep Guardiola.