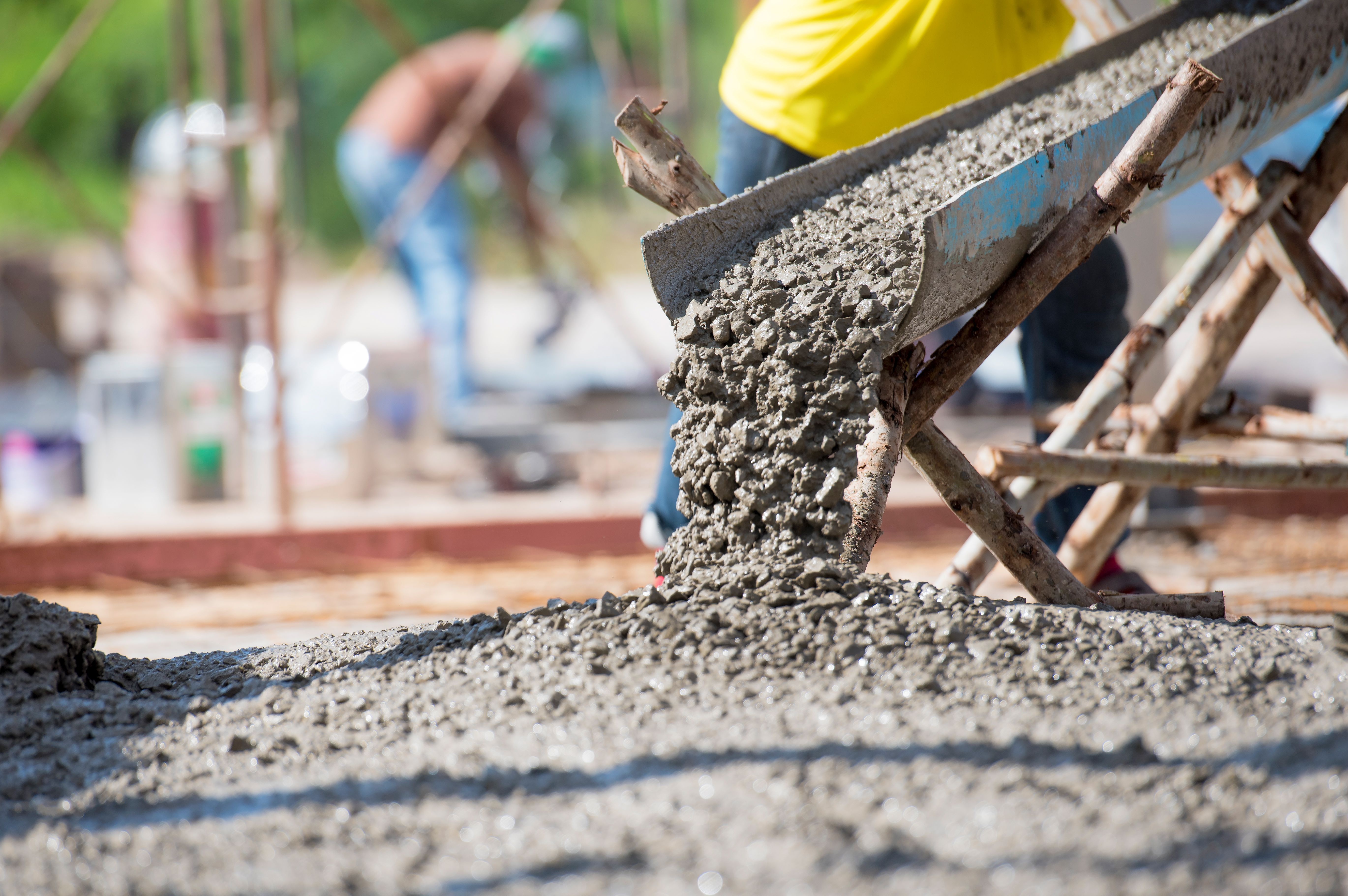 "In the third quarter of 2018, Pekabex continued to produce even better financial results: a consolidated operating profit from the capital group cumulatively in the amount of PLN 53.3 million and higher by 132.8% compared to three quarters in 2017 (22.9%) Consolidated consolidated EBITDA reached cumulatively after three quarters of PLN 63.9 million, 96.1% higher than the same period the previous year. This increase was mainly due to increased margins in the segment of production and assembly of reinforced concrete modular structures, on the market Poland, as well as in Scandinavia, with stable results from general contract segments, tailor-made products, significant production potential and extensive experience in the construction market still attract serious customers and large contracts, "said the release.

In Q1-Q3 2018, the company had PLN 40.83 million of consolidated net income attributed to shareholders of the parent company, compared to PLN's profit of 16.62 million a year earlier, with PLN's sales revenue of 6.0606 million compared to 444 PLN 27 million a year before.

"Our results show the great work of our team and the fact that the Pekabex Group is strategically in the right place at the right time." We are currently observing structural changes in the way housing is built in Poland and in Europe that supports modular construction. the possibility of a slowdown in the construction market, because of the large new market open to us in Poland. Our first implementation in Poland pilot Ja_Sielska estate is & # 39; showroom & # 39; where clients and developers demonstrate the benefits of new construction technology, "said President Robert Jędrzejowski, quoted in the message.

The Pekabex Group is a producer of reinforced concrete and prestressed prefabricated elements, which are used in many construction fields. The company debuted on the main market of the Warsaw Stock Exchange in 2015.