Home / poland / Bartłomiej Misiewicz no longer wants to be a politician. There are other plans

Bartłomiej Misiewicz no longer wants to be a politician. There are other plans 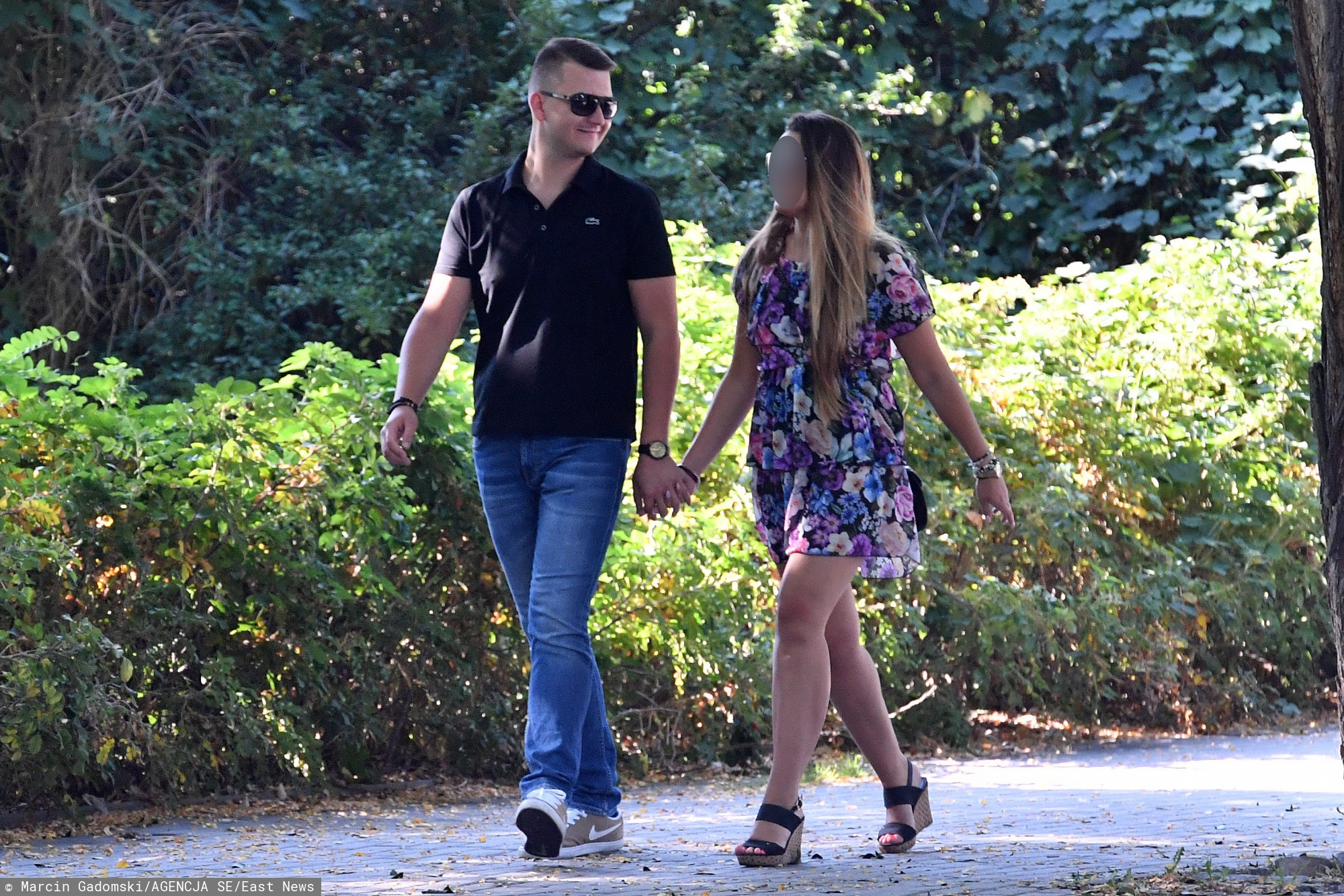 Bartłomiej Misiewicz, a former spokesman for the Ministry of National Defense and one of Antoni Macierewicz's most trusted people, was fed up with politics. According to unofficial reports, he has other life plans.

Bartłomiej Misiewicz will no longer deal with politics. The former spokesman for the Ministry of National Defense dreamed of acting – reporting "Super Express".

– He plans to attend an acting workshop. He wants to be an actor, he wants to play in the film – revealing his information to the newspaper.

Are there opportunities for a career in this profession? Time will tell.

Meanwhile, one of the most trusted people of Antoni Macierewicz cannot complain about excess free time. According to "SE", he is busy with wedding preparations, which will take place in August 2020.

– They meet through mutual friends and immediately trigger between them. They clearly fell in love, they enjoyed their love – a friend of the couple revealed in an interview with "SE".

Misiewicz proposed to the person he elected in August, right after the appeals court rejected the prosecutor's complaint about his release from detention.

The former spokesman for the Ministry of National Defense was suspected of exceeding strength and acting to harm PGZ. The company will lose around 0.5 million PLN. Misiewicz spent five months in detention. In late June, the Warsaw District Court ruled that he could leave the detention center after paying a 100,000 PLN property guarantee. zł. A former defense ministry spokesman was released in June.