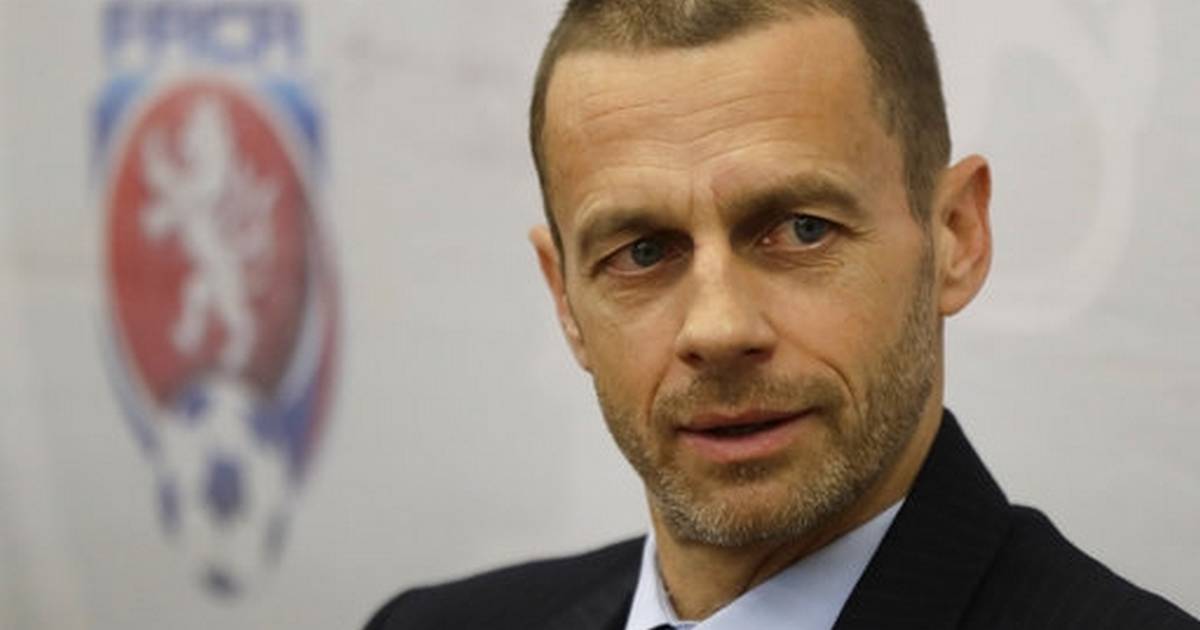 UEFA President Alexander Ceferin was in Shanghai on Friday to announce an eight-year agreement with Alipay to sponsor men's national team competitions, including the European Championships in 2020 and 2024 and the new Nation League.

The company is controlled by Jack Ma, founder of the e-commerce giant Alibaba Group.

The world football body, FIFA, has a relationship with Alibaba, which was founded by Ma in 1999. The car manufacturing brand Alibaba E-Auto is the main sponsor of the Club World Cup until 2022.