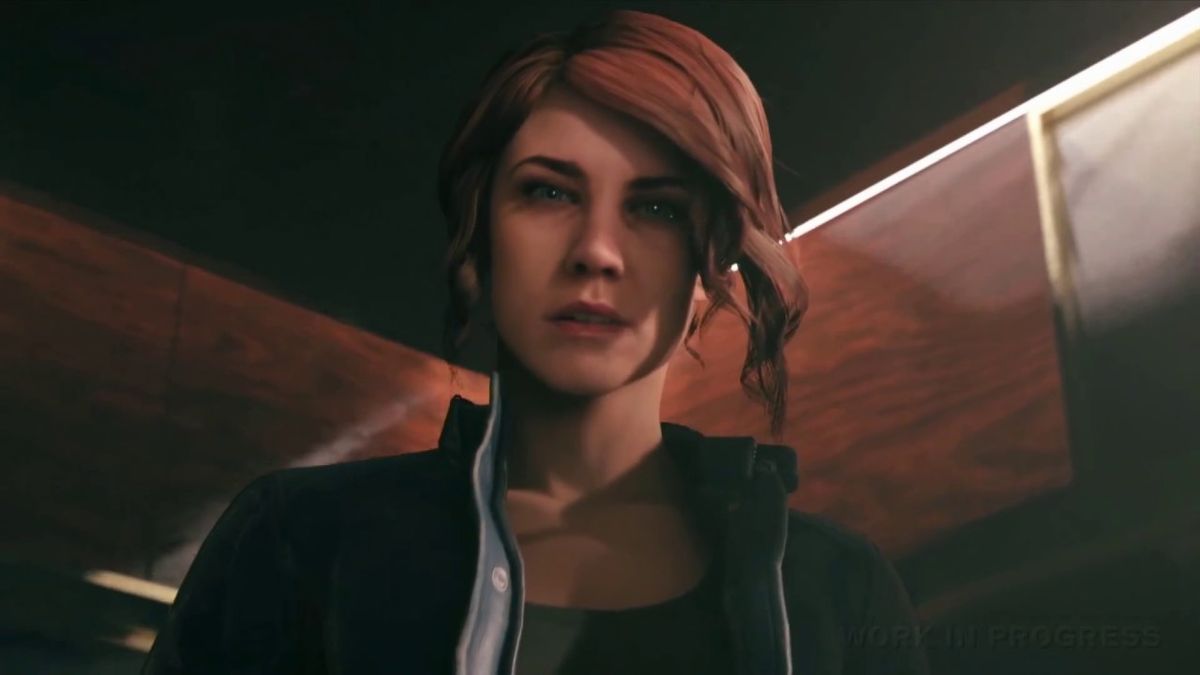 Remedy has rolled back a recent PC update after players discovered they could only launch Control via the Epic Games store launcher.

While the patch notes for updates 1.04 detailed a number of tweaks and changes – most notably the addition of a new, free photo mode – there was no advance warning that the update would prevent players from launching Control directly through Steam or the game's executable file.

A number of players reached out on Reddit to report that after the patch, an error message was directing them to use the Epic Games store launcher, while some reported they were no longer able to play the game offline. Others were unhappy that the update was now preventing them from playing the mind-bending game with a Steam controller.

In a written response to players on Reddit, Remedy said the issues were "unintended consequences" that had meant "to validate future paid expansions, not to force you to play online or to remove Steam controller support".

"We will be uploading a new build of Control smoke to remove the problems some of you are having, like having to be online to play Control," a spokesperson for Remedy said in a reply on Reddit.

"The reason the October update makes you start the game from the EGS launcher instead of allowing to start directly from the game's directory was due to future DLC validation, but that had some unintended consequences. Therefore we will revert the changes and upload a new build. We are currently checking that we don't mess up save games. "

We apologize for the current issues with Control on the Epic Games Store caused by the latest updates. @ControlRemedy pic.twitter.com/A2MCsbJ2d5October 18, 2019

Consequently, Remedy has now rolled back Control's latest update, taking the newly released photo mode with it. Hopefully, it won't be gone for long, though; Remedy says it will restore the erroneous update "as soon as [it] can fix the issues that came up ".

"We will have more information to share as soon as we sort this out," Remedy said on social media. "No need to blame Epic for our mistakes."

Remedy's got more plans lined up for 2020, including two paid expansions. The first is The Foundation, which looks at the history of the now-iconic Oldest House. "At the request of the ever-mysterious Board, Jesse must explore what lies beneath the Bureau as she returns order to the Foundation and the Oldest House itself," 505 Games said. The second expansion, simply titled AWE, looks a little trickier.

If you're new to Control or you're running into trouble, use our Control tips to master the dangers of the Oldest House.