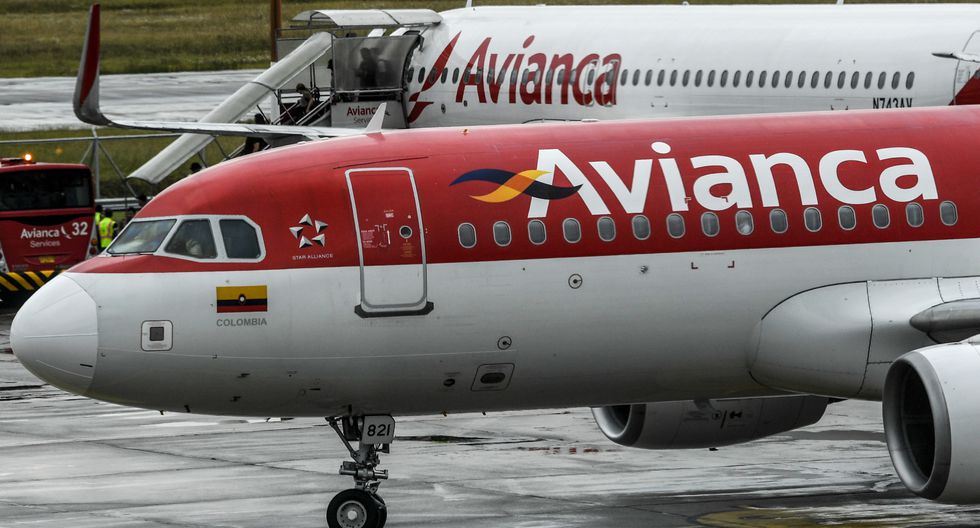 Airline Avianca Holdings The company extended again until November 1, a period of public offering to exchange bonds maturing in 2020, the company said Wednesday, as part of capital restructuring to face its financial difficulties.

With the offer, which ends on October 30 and has been extended on another occasion, Avianca seeks to exchange all 550 million dollars of bonds due in 2020 with others at the same time and yields plus an initial "premium stock" of $ 50 for every $ 1,000.

"With this final extension we hope this will be the last chance for Existing Bondholders to participate in the Exchange Bid before the end," Adrian Neuhauser, vice president of airline finance, was quoted as saying in a statement.

Since the proposal was opened, Avianca has received offers to exchange US $ 484.4 million, around 88.1% of the total bond capital.

The airline is looking for resource optimization with initiatives such as divesting non-strategic assets and simplifying its fleet to increase profitability.

In early October, Avianca received the green light to receive US $ 200 million from United Airlines Inc. and Kingsland Holdings Limited – which has control of the company – while it will be able to seek another US $ 175 million from other lenders, after reaching an adequate exchange rate.

THE GAME OF THE MONTH, 5 OUR FAVORITE OCTOBER 2019 – Eurogamerspain