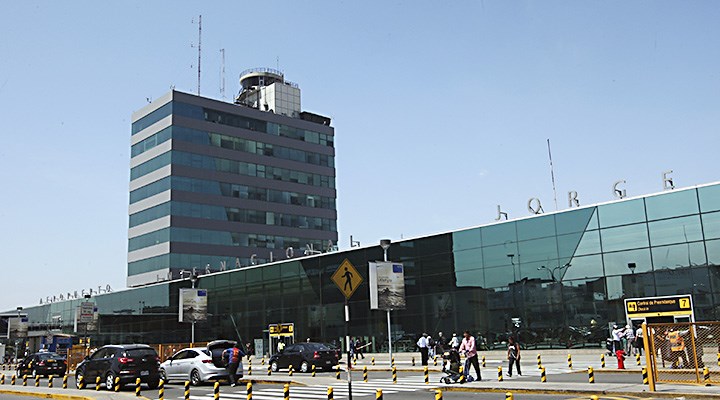 These figures show a 4.4% increase in air operations compared to October 2017.

According to the company that manages the Peru sky, these results highlight the increasing frequency of flights to the north and east of the country.

"Also, between January and October this year, the airport movement recorded a 3.5% increase in operations (413,726); 8.8% in passengers (31 million) and a 4.2% decrease in the volume of cargo transported (257.6 tons "with respect to the same period the previous year," said the entity's general manager, Ivan Besich.

According to the airline, in the past 18 years a total of 5.3 million flights were attended, with around 290 million passengers transferred.

At present, Corpac provides air navigation services to all airports in Peru, 19 of which are under concessions and four under its administration, including Cusco International Airport stands out.