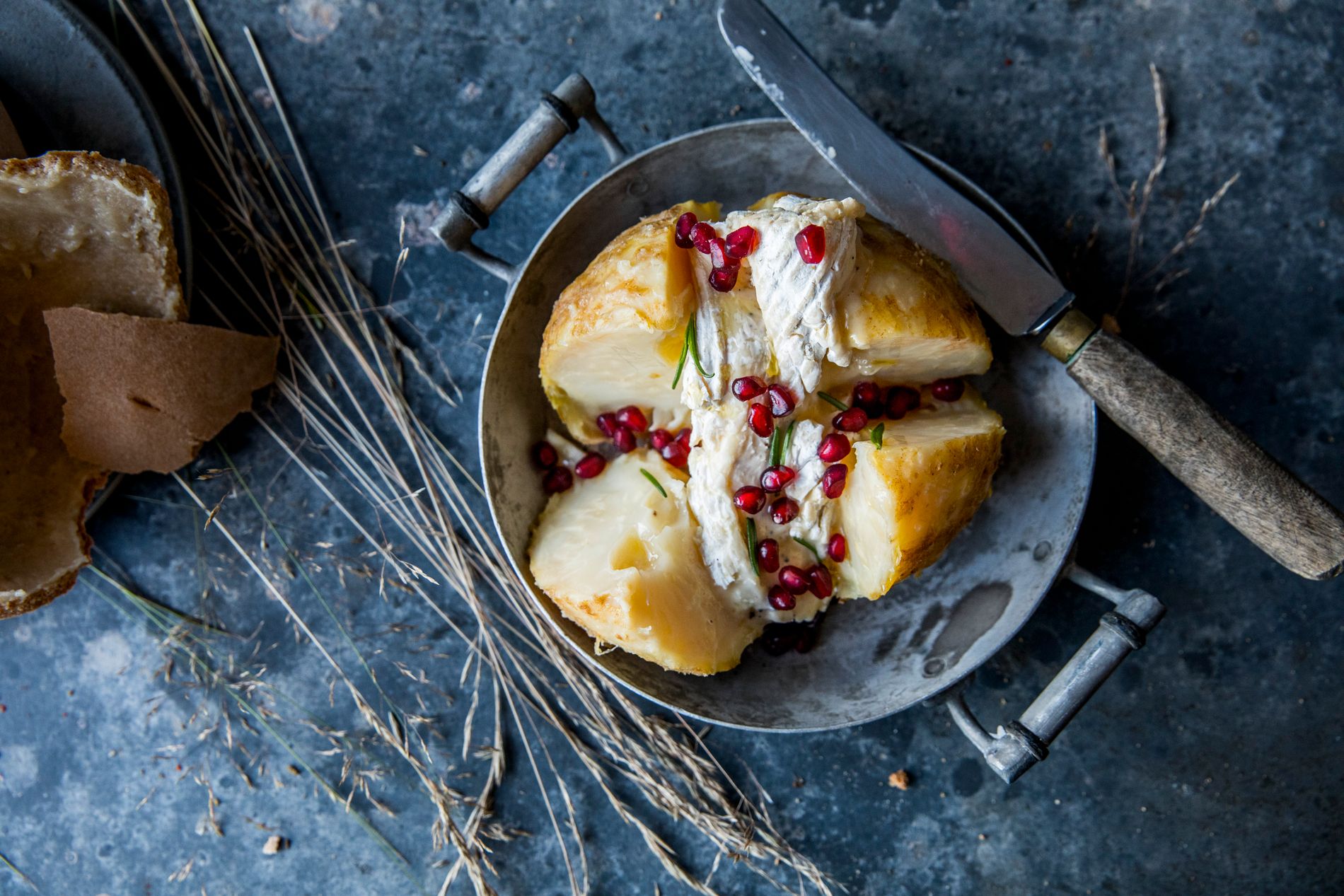 Grilled celery, fennel crudit and fried portobello mushrooms are the main vegan dishes on the Christmas table for Oslo City Hall employees. But the menu isn't ribbed for pork.

"If you don't provide food choices, you will get vegan food," the invitation said.

Oslo thus follows the University of Bergen, where the Christmas dinner menu for employees creates a commotion when it turns out the menu is entirely vegan.

– In Oslo, we must continue. We will cut meat consumption in the canteen and the Oslo institutions themselves, among others, by making standard vegetarian food choices at city events. Making a vegetarian Christmas dinner is a good start, wrote the environmental agency Lan Marie Berg (MDG) in an email to VG.

He is ready for traditional meat eaters to respond. But he lives with that.

Oslo signed a statement: Will cut meat for employees

– Sausages are also political. But we must not force anyone to become a vegetarian or stop Norwegian meat production. We have to make it easy for people to choose healthy and environmentally friendly foods, in line with the country's own dietary advice, said the Environment Agency – which, like more and more Norwegians, is called flexitarian, which sometimes or frequently replaces meat with vegetables.

– That we as a developed city government and prepare to be flexible must disappear, said Berg.

He recalled that Oslo City Council leader Raymond Johansen (Ap) recently signed a major conference in Copenhagen to cut meat consumption for employees along with cities like Paris, Stockholm and Copenhagen.

FRP representative at the Oslo City Council, Camilla Wilhelmsen, believes there is no reason to move vegan facilities at the City Hall Christmas table in Oslo.

– As long as you have the chance to choose ribs and fish too, this goes well. But most importantly I have seen that it is a Christmas buffet. Then people can really choose. It is also important to look after traditional Christmas foods, Wilhelmsen said.

One of the country's most experienced Christmas table guests, politician Sp Endre Gjerde from Leikanger in Sogn, does not make sense for a new Christmas table menu in the city of Oslo.

Gjerde, who is known to have an average of 26 Christmas table visits every year for ten years in a row, believes that pork ribs and stick meat should be the main features of every Christmas table.

– Christmas dinner is a Norwegian tradition that cannot be tampered with. And those who for unimaginable reasons cannot eat pork or lamb, they must be able to eat salmon or trout, Gjerde told VG.

As a Center Party politician, former deputy mayor, local business council member and avid bridge player, a few years ago he was invited to a Christmas party several times a week until November and December.

– I actually managed to attend three Christmas parties in one day. "It's easy to do when I practice eating a lot," said Gjerde, who has difficulty refusing Christmas dinner invitations.

– But the invitation to the Christmas party at the Oslo City Hall, I declined. Green has too much influence in the capital, said Gjerde.