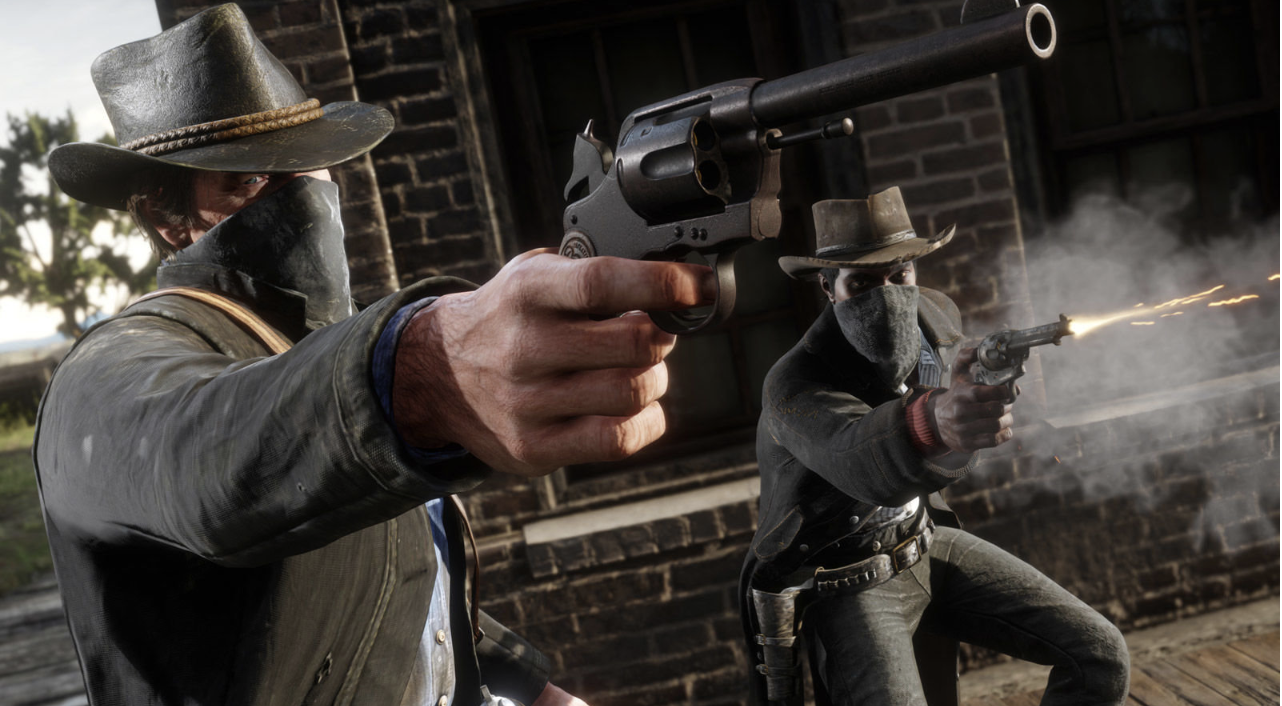 Play: 60 frames per second and 4K make a big difference.

Rockstar game makes waiting for Red Dead Redemption 2 on PC easier. As is known, the launch date is set for November 5, but now they have released a trailer that shows the game with all its glory and a few more – on the PC rather than the console.

Displayed in 4K with 60FPS

Content shows the world open in a wild west setting at 60 frames per second with 4K. This trailer also provides insight into the graphic enhancements Rockstar has taken to introduce:

We remind you that the developer has promised a pretty good offer if you pre-order the game on October 22 – you can choose from the two games on this list:

Also, you might want to look here for the specifications you need to run games on your machine.